From the trailer, this show looks more intimidating than ever 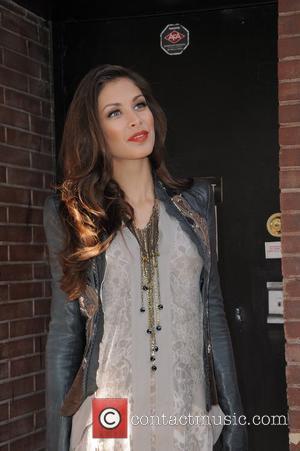 Everyone’s favorite corporate entertainment (and you thought those words couldn’t go together), The Apprentice, is soon to be back for its 9th season on air. The trailer has just been released and, while you don’t see any of the contestants, the trailer does a pretty good job of conveying the stressful, highly competitive business environment of the show. You don’t see the host Lord Sugar, and you don’t see any of the people, who will be vying for the top spot this season. All you really see is an office, from various angles, with word art flying all over the place. But hey, if you haven’t lived in a cave for the past decade, you’ve probably seen at least a little of the Apprentice – whether you wanted to or not. But hey, at least the soundbytes are pure gold. At one point, someone addresses the host with “Ahhh … man.” And his response is, “No, I’m not man. … I’m Lord Sugar.” And that’s not even half of it. Some of the better moments include:

“Shut up. You told me you could do things you lot. You can’t.”

Now if that doesn’t sound like some excellent television, we don’t know what does. Now that we have your interest, you can catch the trailer below. 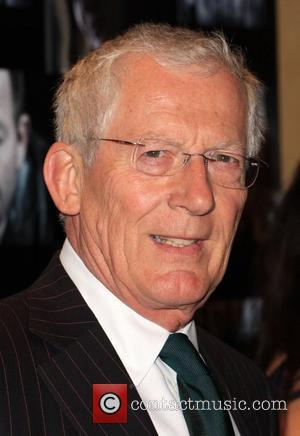