So, You're All Still Watching The Bachelor: 9.2 Million Tune In For Hometown Dates

the bachelor ratings peak at a huge 9.2 million for the hometown show. 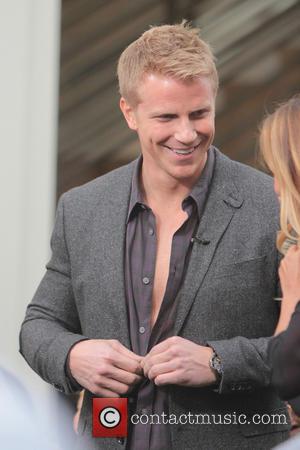 ABC's the bachelor is showing no sign of slowing up, delivering a massive 9.2 million viewers for Monday's hometown dates episode. The show also reached a 3.0 rating for the first time this season, up 11 per cent from last week, which in turn was up 13 per cent from the week before. According to Entertainment Weekly, it's the best non-finale rating for The Bachelor in almost two years.

The viewing figures and ratings are surprising, given The Bachelor has been around for years with little changes to its format. Essentially, a guy is serenaded by a group of women, one of which he must choose to be his wife. Yep, that's it. But America is eating it up in huge helpings, and they want seconds. And thirds. And fourths.

Another network celebrating this week is Fox, with serial-killer thriller The Following jumping 17 per cent in the ratings. The much discussed series, starring Kevin Bacon, had delivered worrying figures the previous week but bounced back with aplomb. So there critics.

The CW's Sex and the City prequel The Carrie Diaries hit a series lows this week, suggesting the early numbers were down to Carrie Bradshaw fans tuning in to find out what all the fuss was about. 90210 also performed poorly this week, delivering just 500,000 viewers and a 0.2 rating in the demo. It's chances of renewal seem to be dwindling by the week.

Watch The Bachelor Sean Lowe In The Season Promo:

'The Bachelor:' Juan Pablo Galavis Attempts To Explain Why He Isn't A "Bad Guy"

The Bachelor: "After The Rose" Shows Cooling Romance Between Juan Pablo And His Chosen One

Tensions Run High Ahead Of "Bachelor" Finale (Sort Of) 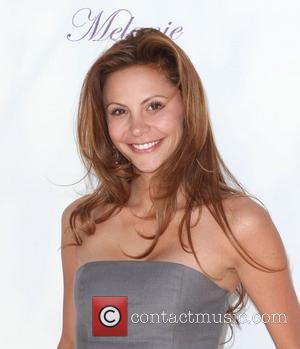 Gia Allemand, Star Of 'The Bachelor,' Dies After Suicide Attempt