Maynard released news of her engagement back in January and posted a detailed blog entry on her website. Maynard designs jewellery and keeps her Bachelorette fans up to date with a section dedicated to her life. After announcing her engagement and showing off her engagement ring, Maynard mentioned her worry about planning a wedding and even claimed she'd happily fly off to Las Vegas for a quick ceremony. However, her plans were more elaborate than a simple ceremony in the Elvis Chapel. The ceremony, held last night as Johnson's family barn, was a secret one as the 200 guests were treated to a surprise party - and wedding! The couple have reportedly been planning the surprise ceremony for three months.

The Bachelorette the bachelor

Emily Maynard has faced heartbreak few people can understand, but it looks like she has finally found the right one.

Emily Maynard has been looking for love, and it looks like she finally found it. the bachelor and The Bachelorette star was "so excited" to become engaged as she and her boyfriend Tyler Johnson rang in the new year.

"She was crying. She's super happy. He's her best friend," a source told E! News. "And Ricki absolutely loves him. She adores him. Emily is over the moon."

'The Men Tell All' On The Latest Episode Of The Bachelorette: Episode Re-Cap

What could possibly be awkward about putting a bunch of rejected men into a room and telling them their faults?

As the finale of the latest season of The Bachelorette draws near, it was that time again to line up all those who hadn't made it to the final heat and go through with them just why they didn't stand a chance with this seasons eligible woman; Desiree Hartsock.

The 'Men Tell All' special began with a taped segment showing showing Des and this years Bachelor Chris Harrison crashing viewing parties in New York and Los Angeles, with past Bachelorettes (and their partners) Ashley and J.P. Rosenbaum, Jason and Molly Mesnick, and Trista Sutter even making a surprise appearance at the screening. Next up was another taped segment, with Des, Ashley and fellow former Bachelorettes Ali and Emily all hooking up to to discuss the 'bad boys' of the show, and how Des can avoid them - with Ben, James and Brian coming under scrutiny in particular.

Then it was time for the confrontation - which Brian conveniently decided to ditch, not that it cleared him of facing any scrutiny - with Ben and James getting the biggest earful of the night when they eventually took to the confrontation (they were the biggest scumbags of the season after all, along with Brian). Jonathan, who was kicked out on the first night, was first up, although it seemed as though no-one really remembered who he was, so he got away lightly. "I really sucked that night," he conceded.

Continue reading: 'The Men Tell All' On The Latest Episode Of The Bachelorette: Episode Re-Cap

By Victoria Pavlova in Lifestyle / Showbiz on 16 December 2012

Remember when The Bachelorette was a thing? Well apparently it still is!

Even if you don’t remember either, the show’s final couple, Ashley Hebert and J. P. Rosenbaum are still keeping their love alive and even got married at the beginning of December. Ever the wordsmith, J. P. said about their life as a newlywed couple: “I think the romance part of it is the easy part. You know that's there. It's all about emotion and romance. That's what the franchise is all about. Just the question whether we'd get along as people. Our real relationship started once we started living together,” ET Online reported.

If you’ve ever thought that reality show romance couldn’t last, well, we’re right there with you. Still, it looks like the match, made in a production office is still going strong and, after all, who are we to argue with true love. The pair got married at a California wedding on December 1st and have been blissfully in love ever since. Ashley herself has shared that life as a married woman has brought her a “sense of security and forever that didn’t exist before”. Looks like reality television may be good for something after all. We wish the happy couple all the best, of course. 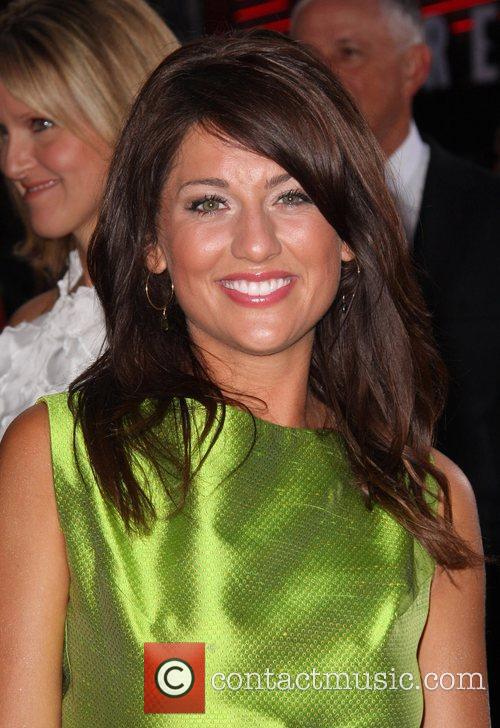 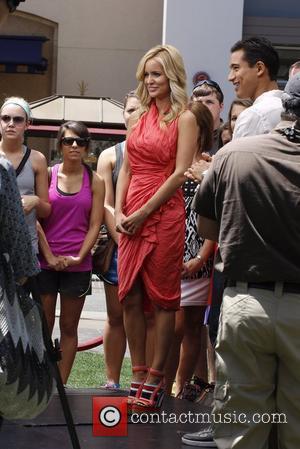 The Bachelorette Result Leaks Online: Who Did She Choose? 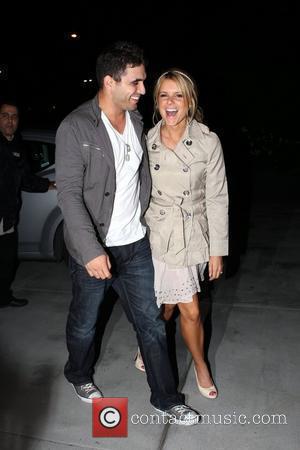