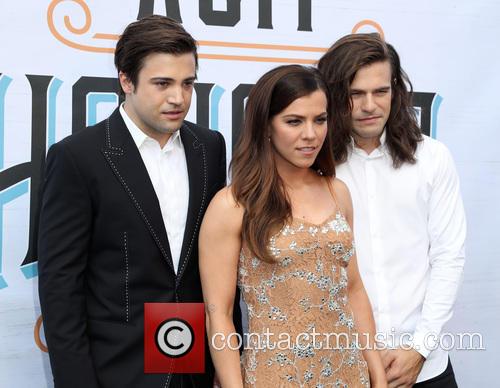 A man has been arrested in connection with terrorist threats.

The Band Perry were forced to cancel their show in Delaware on Sunday (July 3rd 2016) after a fan threatened to bring guns to the sold-out venue when he was told he couldn't purchase tickets. The man has since been arrested and charged with making threats of terrorism. The concert was cancelled 15 minutes before it was due to begin on Sunday night on the Freeman Stage at Bayside in Selbyville, after which he turned himself in to the authorities. According to reports, a 35-year-old man named Dzmitry N. Papou and a friend asked for tickets at the venue's box office ahead of the show but were told that they had all sold out. They even asked about someone that they knew could get them access, but the employee told them she'd never heard of them. When the men continued to push, asking what would happen if they 'jumped the fence', they were told that they would be expelled from the venue, but it was when they suggested bringing guns along with them that the employee decided to call the police.

The country music singer tied the knot with the Texas Rangers catcher in Greeneville, Tennessee, on Thursday (June 12th).

The lead singer of The Band Perry, Kimberly Perry, is a married women.

The newlyweds walked down the aisle at the First Presbyterian Church surrounded by close friends, family and fellow country music stars. By Holly Williams in Lifestyle / Showbiz on 02 October 2013

The Band Perry singer gets engaged under her favourite oak tree by partner JP Arencibia.

Kimberly Perry received the proposal of her dreams when baseball player boyfriend JP Arencibia got down on one knee at her family home in Tennessee.

The singer from The Band Perry was stunned when she found herself under an oak tree in her best dress at her parents' Greeneville home. It was exactly how she had pictured getting engaged since being a teenager, admitting to The Tennessean that her first thought about the garden was, "If I get proposed to in this life, I hope it happens underneath this tree."

Her family had helped set up the romantic scene by sending her to change into her favourite pink dress and leaving a letter for her to read before she came back to discover the love of her life standing beneath the tree. 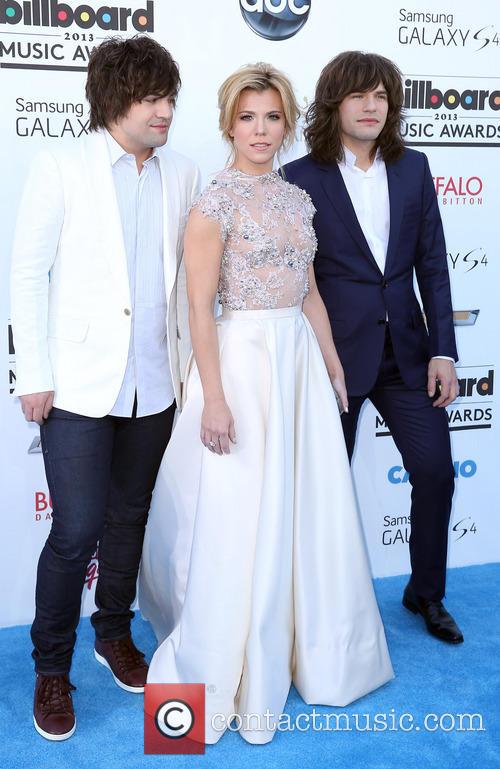 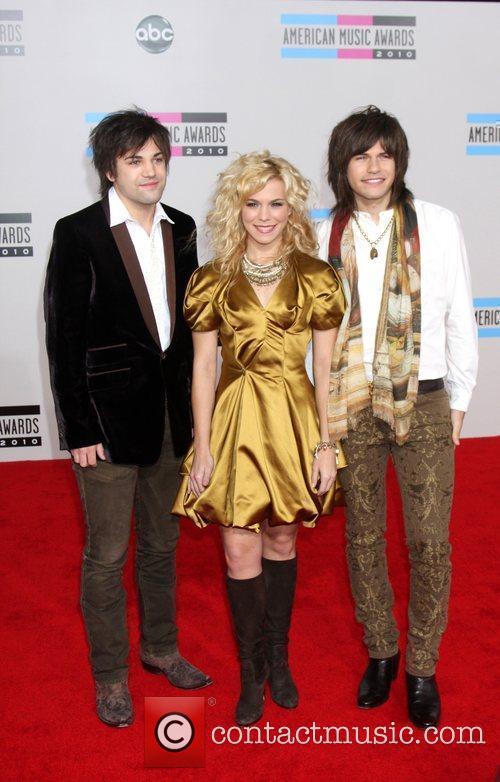 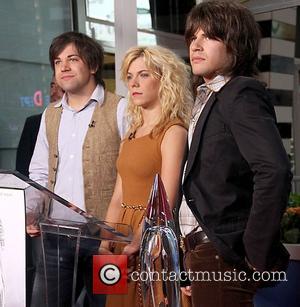 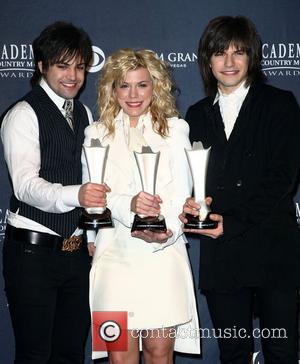