Drake breaks records with 13 wins at the 2017 Billboard Music Awards.

The 2017 Billboard Music Awards have come and gone and it seems that Drake has made it a record-breaking moment for himself and the event by scooping no less than 13 awards altogether including Top Artist. Plus, this year saw some unforgettable live performances. 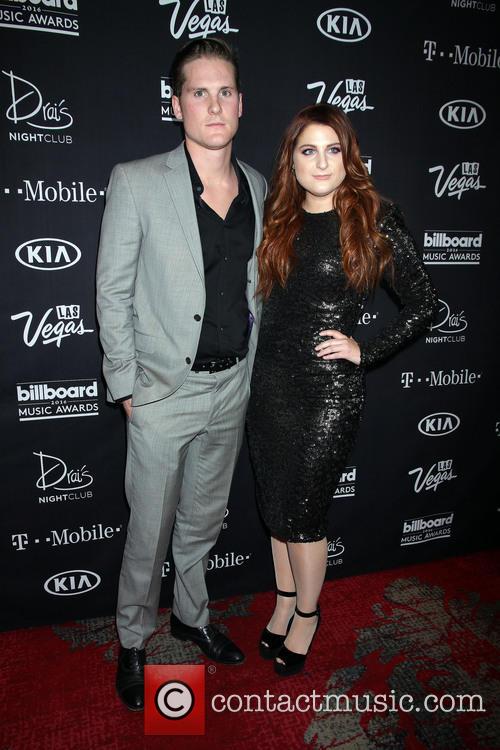 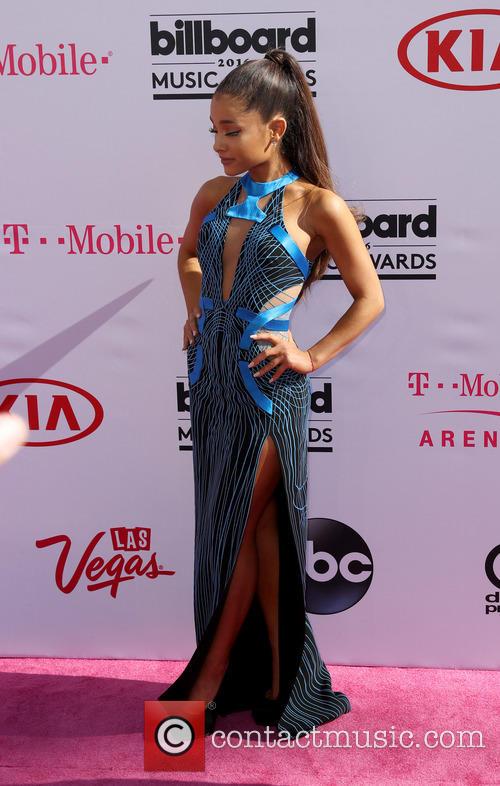 It definitely wasn't the One Direction star in the photo.

When all you can think about is one band, you're probably going to see lookalikes everywhere. Unfortunately, that was the case for one excited One Direction fan who posted a photo on Twitter apparently showing the back of Harry Styles head on a bus. The superfan posted a picture of a young man riding the bus in LA - who had his long hair pulled back, earphones in, apparently lost in his music and with what looks like a remarkably Styles-esque nose - accompanied by the caption 'Harry on a bus in LA!' As it turns out, the man was actually, well, we don't know. 'It actually wasn't me', Styles confessed in a red carpet interview ahead of the band's performance at the 2015 Billboard Music Awards in Las Vegas. 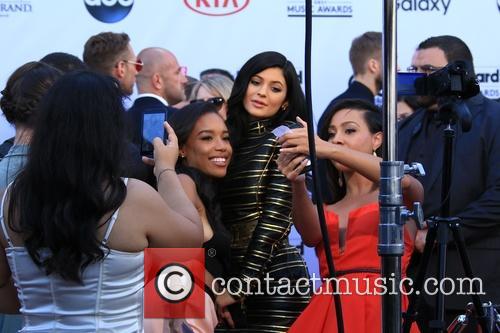 Tyrese Gibson - Shots of the winners from the 2015 Billboard Music Awards in the press room after the ceremony which was held at the MGM Grand Garden Arena in Las Vegas, California, United States - Sunday 17th May 2015 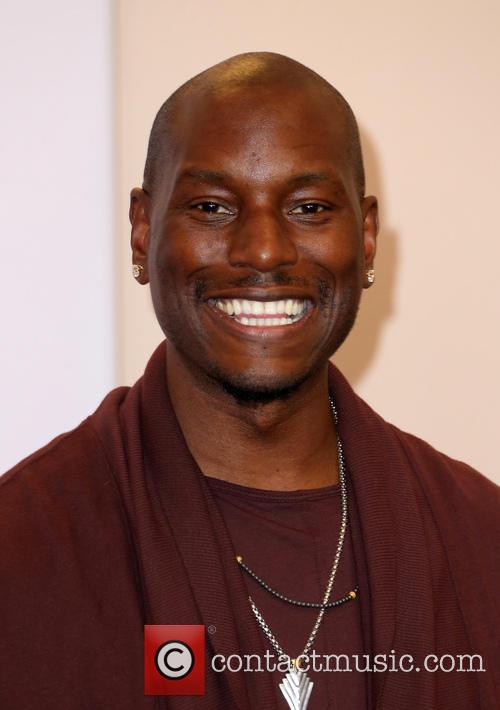 The 37 year-old singer pays tribute to his wife, Paula Patton, while being prized at the award ceremony, despite announcing their split almost three months ago.

Robin Thicke is still trying to win back Paula Patton.

The 37 year-old singer and the 38 year-old actress announced their split this past February after 8 year of marriage, but it doesn't seem to be completely over yet.

Thicke made a loving gesture in front of a packed audience at the MGM Grand Garden Arena in Las Vegas when his hit track 'Blurred Lines' won the prize for Top Hot 100 Song, on Sunday (May 18th).

Miguel apparently defied an order NOT to jump into the crowd at the Billboard Music Awards.

Continue reading: Miguel Has A Problem. Singer Told NOT To Jump At Billboard Music Awards The 2013 Billboard Music Awards looked to be one of the most celeb-filled events of the year with some of the music industry's biggest stars making their glamorous arrivals.

'22' singer Taylor Swift clutched eight accolades to her chest as she posed on the red carpet having won Top Billboard 200 Album and Top Country Album for 'Red', Top Country Song with 'We Are Never Ever Getting Back Together', Top Artist, Top Female Artist, Top Billboard 200 Artist, Top Digital Songs Artist and Top Country Artist. Carly Rae Jepsen was another young female star to land a prize winning Top Digital Song and Top Pop Song for her massive 2012 hit 'Call Me Maybe'. Queen of Pop Madonna scooped up three well deserved awards including Top Dance Album for 'MDNA', Top Dance Artist and Top Touring Artist after her controversial 'MDNA' tour which landed her amidst a handful of lawsuits. There was no sign of letting up on the controversial front either as she donned hotpants, suspenders and fishnets at the Billboard event. Top Streaming Artist, Top Rap Artist and Top Rap Album with 'Pink Friday: Roman Reloaded' went to Nicki Minaj while Top EDM Artist was none other than David Guetta who brought his wife Cathy Guetta along with him to the awards show.

Continue reading: Star Frenzy At The 2013 Billboard Music Awards With Arrivals From The Likes Of Taylor Swift To Jennifer Lopez [Photos]