Returning with their third album in as many years, Belgium's Black Box Revelation have teamed up with Alain Johannes (Them Crooked Vultures touring guitarist and serial Josh Homme co-conspirator) for My Perception, an album which is clearly indebted to the rock and psychedelia reminiscent of the late 1960's and 1970's music scenes, both in the UK and America. Having said that, the album, although it has a 'retro' vibe, is not an out and out rehash of the era. 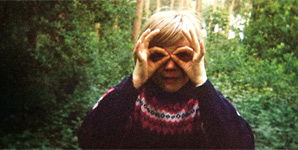 By Robyn Burrows in Music Reviews on 14 April 2009

Review of The Black Box Revelation's album 'Set Your Head On Fire' released through T4Tunes on 27th April 2009. 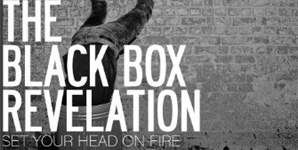 The Black Box Revelation - Set Your Head On Fire