Hans Zimmer has been listening to ''a lot of electronica'', including Goldfrapp, in the run-up to creating the score for Batman movie 'The Dark Knight Rises'. 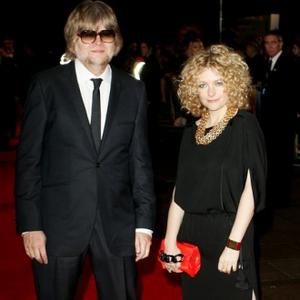 'The Dark Knight Rises' will have a Goldfrapp-inspired score

Hans Zimmer - who is creating the sound for the forthcoming Christopher Nolan-directed Batman movie - confirms he has already begun work on the film and has been listening to the strains of the British electro duo in preparation.

He told the BBC: "I've been listening to a lot of Verdi recently. And Alison Goldfrapp, and a lot of electronica as I'm heading into 'Dark Knight' territory again.

"I've been in the studio trying out ideas. I'm embarrassingly far advanced. I sent Chris some stuff the other day and he thought it was really unusual that I wasn't holding the whole thing up.

"Of course I'll try to make it different, but I'm not going to abandon the musical language of the previous film. It's a matter of knocking down some walls and making it broader, wider and more epic."

The forthcoming movie - which is due for release in 2012 - stars Christian Bale as Batman opposite Anne Hathaway as Catwoman and Tom Hardy as the villainous Bane. 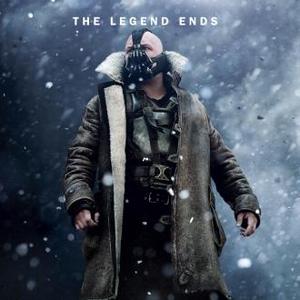 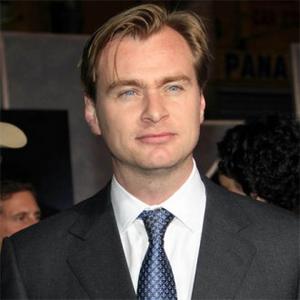