File Photos Usher's son has been taken to an Atlanta, Georgia hospital following an accident in the singer's pool on Monday evening (05Aug13). Usher Raymond V, who is the eldest of the Yeah! singer's two boys, almost drowned when his hand became stuck in the pool's drain while he was trying to retrieve a toy. His aunt and a maid tried to pull the five year old free and had to ask two men working nearby to help them. Usher's son was given CPR and an ambulance was called to the home. The singer, who was not present at the time of the accident, raced back and travelled to the medical centre with his son. Doctors tell TMZ.com that the boy will be OK. Usher and his ex-wife Tameka, the mother of his two children, are both at the hospital. The drama comes just over a year since the death of the singer's former stepson Kile, who was killed in a jet-ski accident. (KL/WNWCZM/MT)** Naviyd Raymond, Usher and Usher Raymond V Usher arriving at the CBS studios with his two sons ahead of his performance on 'The Early Show' Featuring: Naviyd Raymond, Usher and Usher Raymond V Where: New York City, United States When: 20 Aug 2010 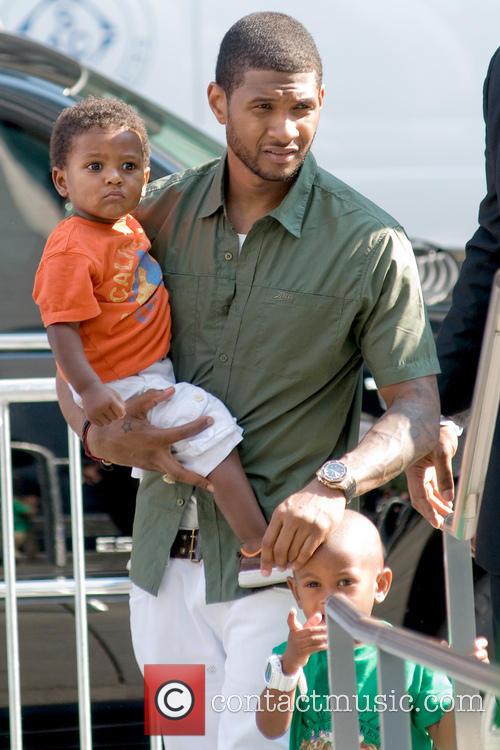 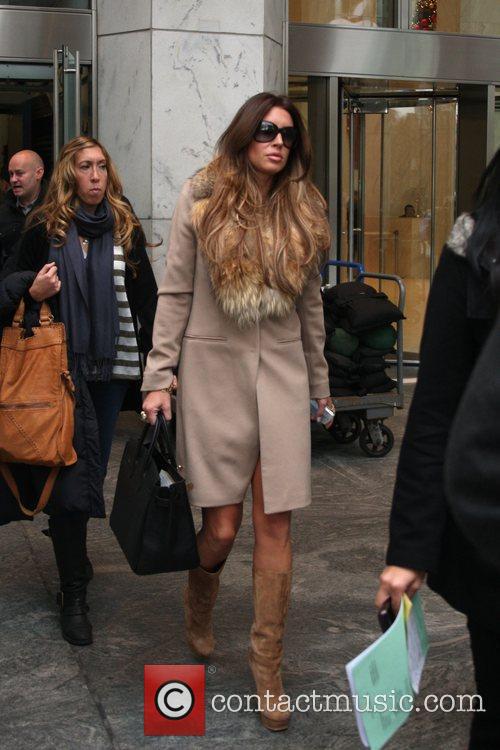 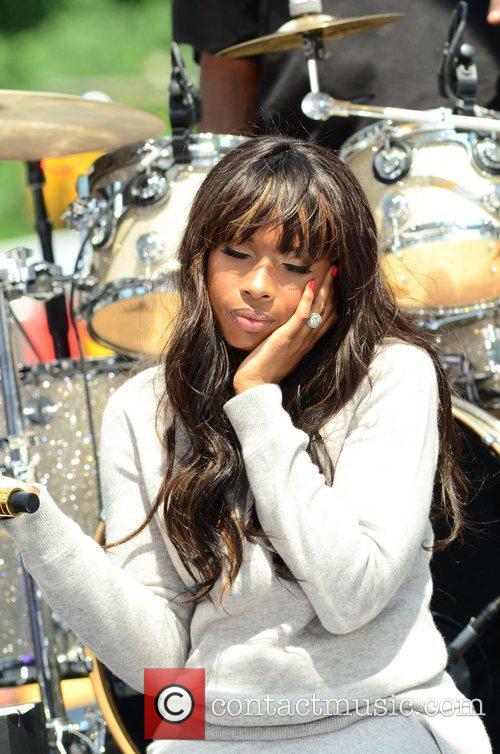 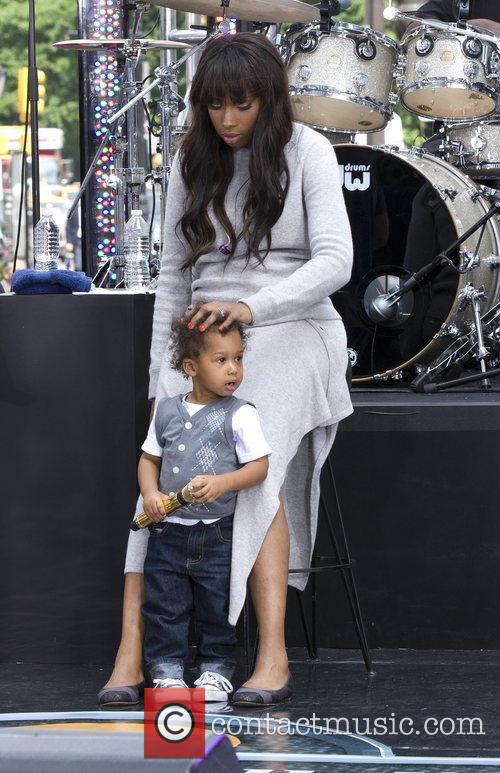