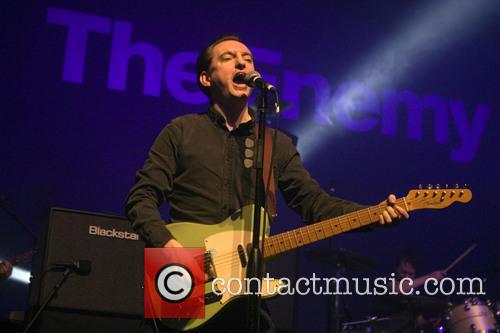 The Enemy, Streets in the Sky Album Review

Four years ago, The Enemy headlined 6 nights at the London Astoria. The trio's residency was a massive thing at the time; having been dubbed the next big thing and having number 1 album, 'We'll Live And Die In These Towns', The Enemy had the world at their Coventry feet. There's always a danger in quick success and The Enemy were a victim that. Their second album was not as well accepted. 'Music For The People' was just that, well it was meant it be in it's political slurs about a failing democracy, getting out the city and the nation's girls all working on checkouts. Though all the ranting sounds good on paper, some of the ideas proved too big and it was nowhere near as well executed as it could've been. They didn't need to come with a political drive to grab attention because everyone was still very much focused on them. 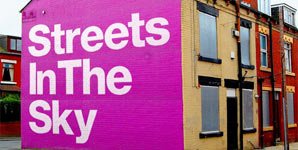 Continue reading: The Enemy, Streets in the Sky Album Review 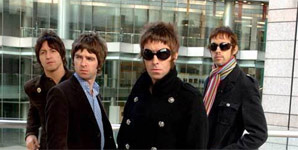 The Enemy, Music For The People Album Review 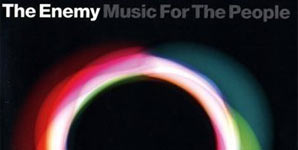 Continue reading: The Enemy, Music For The People Album Review

The Enemy, We'll Live And Die In These Towns Single Review 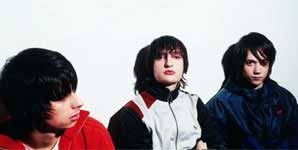 Continue reading: The Enemy, We'll Live And Die In These Towns Single Review 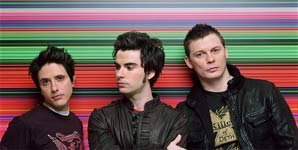 The Enemy, We'll Live And Die In These Town, Album Review

The Enemy
We'll Live And Die In These Town
Album Review 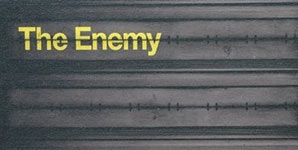 This time last year there were whispers around a certain group by the name of The Enemy, dubbed to be the next big thing of 2007. These guys from Coventry have been given immense support from the likes of Jo Whiley and Zane Lowe. Three decent Singles down the road and now the talking is over, The Enemy are ready to release their debut album We'll Live And Die In These Towns.

The Enemy kick the album with Aggro which is a good start, it's what the two Singles have been saying, "this band are up for banging out typical Mod style tunes" They really do give off that Jam feel to it, and if things don't work out then there is a quality tribute act on it's way in these guys. However we should not be giving off the negative vibe so early on hey?

Away From here The Enemy's second Single is a great all guns blazing track that gives Tom the opportunity to just bellow out his lyrics (not that he needs an invitation).

Title track We'll Live And Die In These Towns is a track that should have been left in the demo stages it is quite embarrassing. Not embarrassing in the fact that it's bad, as a song it is a good chilled out track. It is just the fact that it seems like Tom is putting on the vocals a bit too strong, trying to sound like Weller far too much. A big downer on what was starting to sound like a decent album.

It's Not OK, the debut Single, the one that got everyone talking. You could say that this was the trigger that bought all of the excitement around these guys. One thing that is for sure and that is that The Enemy can make some brilliant Singles. Next up is Technodanceaphobic; if anything this needs a mention just for the fact that it has to be one of the best names for a track. Although saying that Technodanceaphobic is a really banging up beat tune and has amazing energy and life to it. 40 Days And 40 Nights just continues the upbeat trend that The Enemy seem to love and live by.

Happy Birthday Jane, what the hell is that all about? Pointless and is one of a few songs that has spoilt the debut album of The Enemy, but they will learn. Lets face it they are a young raw talent and you can't get it all right with your first attempt, although when you do, history dictates that you get it wrong second time round. So The Enemy could be forgiven.

The Enemy, Had Enough, Single Review

The Enemy
Had Enough
Single Review 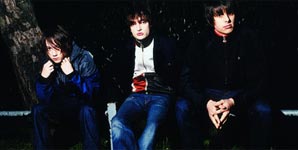 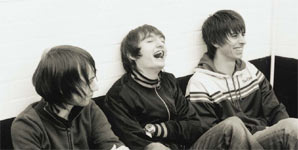 By Dom Gourlay in Music Reviews on 01 February 2007 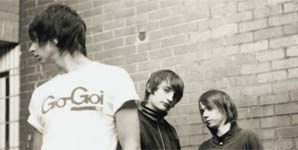 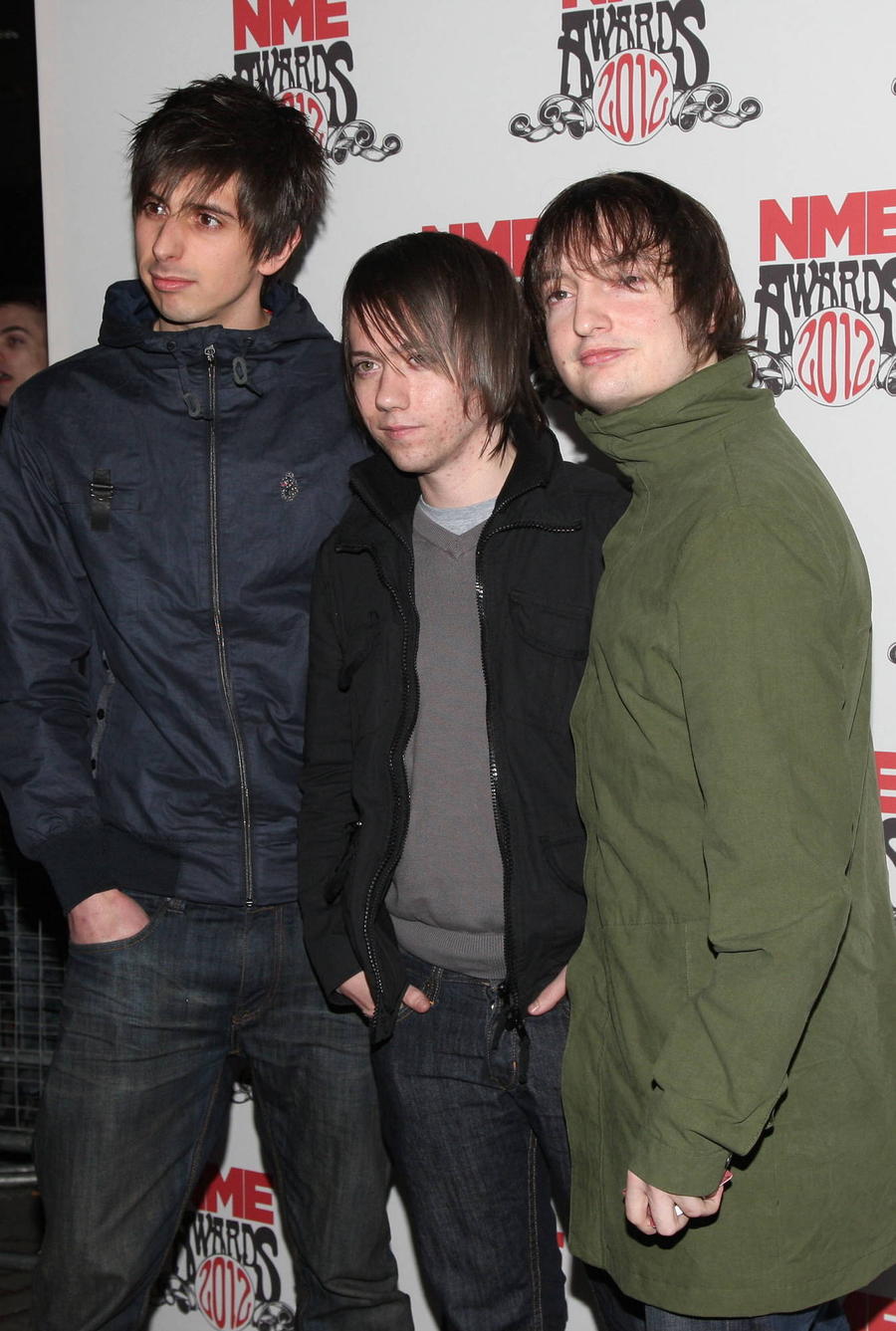