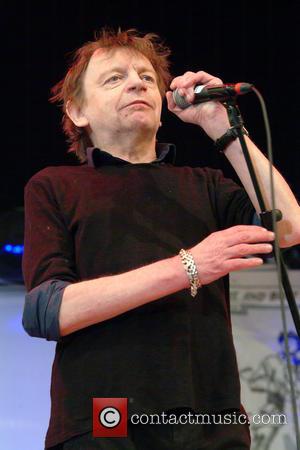 Picture: The Fall - Ex Jam man Bruce Foxton performing with From The Jam at The Great British Alternative Music Festival at Butlins, Minehead -...

Cult British band The Fall were commissioned to pen a song for hit vampire movie Twilight - but the track was shelved as it was too scary for the creepy franchise.

The group's frontman Mark E. Smith has revealed the producers of the hit teen films held talks with the group's representatives with a view to the band writing a song for the soundtrack to one of the movies in the series.

But when The Fall delivered their bizarre effort - a track consisting mainly of a two-note riff with Smith shrieking and grumbling over the top - it was quickly kicked into the long grass.

Smith tells Radar magazine, "Our publisher got this deal with that film Twilight. They said they'd give us $50,000 to come up with a song. So I said, I'll give them some horror... (But) they don't know anything about horror, do they? It might frighten the children. But it is frightening, isn't it? I've fulfilled my bargain with Satan...

"There's no way they're going to put that in Twilight. But if they were good, they would. Orson Welles would've done it. It's horror. Their horror is some (young) guy... wandering through a forest with his eyes glazed."