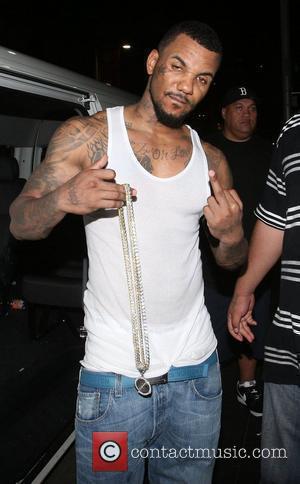 In three seasons on the low-rated CW broadcast network, the sitcom The Game never averaged more than 2.3 million viewers, and in its final season, it averaged a measly 1.68 million, but in its debut on the BET cable network on Tuesday, the show attracted 7.7 million, putting it ahead of much of its broadcast competition. It was the biggest audience ever to tune in to a program on the Viacom-owned network. Moreover, it offered some appealing coattails to Let's Stay Together , which debuted with 4.4 million viewers. The results keep alive one of the few shows featuring a predominantly African-American cast remaining on television and an impressive push for another that had attracted little advance buzz. "It's so great to hear from a community that feels they're being overlooked by the major networks," BET chief Debra Lee told Advertising Age magazine. Separately, she said in a statement "It is clear these two shows are real game changers for the Network and the proven success of last night tells us that our viewers are not only passionate about the types of programming that we offer, but continue to crave on-air programming that reflects and respects our voices."