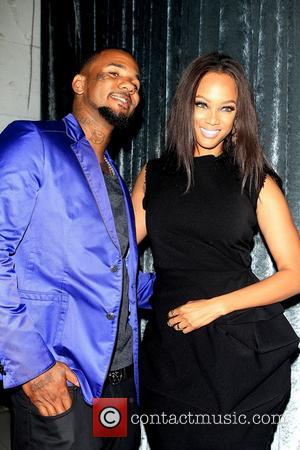 All of that talk a week or so ago about how professional football may be inflicting permanent brain damage on most of its players seemed to have no effect whatsoever on the sports' ratings. The return of NFL football dominated last week's broadcast ratings, and on Monday, ESPN's Monday Night Football drew more viewers than anything offered on any of the broadcast networks. Indeed, The Game between the Philadelphia Eagles and the Washington Redskins produced the highest ratings since Monday Night Football moved from ABC to ESPN in 2005. Meanwhile, NBC's Thursday-night telecast of the NFL Kickoff game between the Baltimore Ravens and the Denver Broncos attracted 25.1 million viewers, while Sunday Night Football's telecast of the Dallas Cowboys/New York Giants game scored with 25.4 million viewers, making it the No. 1 show of the week. On Sunday afternoon, similar numbers were posted for NFL games televised by CBS and Fox. Meanwhile, the crisis over Syria appeared to have little effect on ratings for the networks' evening newscasts. NBC Nightly News with Brian Williams remained ahead with 7.80 million viewers. ABC World News with Diane Sawyer was close behind with 7.64 million, while the CBS Evening News with Scott Pelley inched up with 6.07 million viewers. For the week overall, NBC took a commanding lead (thanks to football) with an average 6.0 household rating and a 10 share. CBS, the usual leader, settled for second place with a 3.8/6. Fox followed with a 2.9/5, edging out ABC with a 2.7/5.