The Game The New York Times 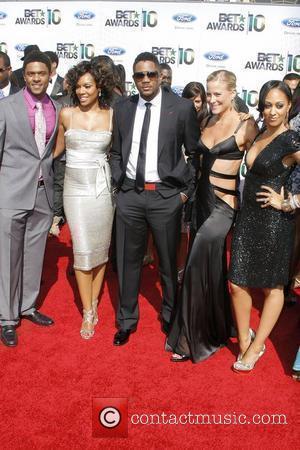 Most television viewers in the New York area were unable to watch the New York Giants defeat the Detroit Lions Sunday afternoon, as the primary cable-TV distributor in the area, Cablevision Systems, and Fox TV, the network carrying The Game, remained deadlocked over retransmission fees. They were also unable to watch post-season baseball games carried by Fox, and, if the dispute continues into next week, may also be shut out of the World Series. The blackout prompted new calls from Cablevision and political figures for binding arbitration of the dispute -- something that Fox and corporate parent News Corp have rejected. The New York Times reported that the dispute resulted in many families heading for local bars that have satellite installations or heading into Manhattan, which is served by Time Warner Cable.