The Game Auctions Bentley For Charity 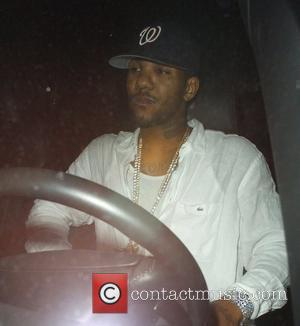 A portion of the proceeds from the sale of each shoe will go toward hurricane relief.

The Game's Bentley will be up for auction until Wednesday (21SEP05).

Other celebrities who have contributed to Freeman's auction include Susan Sarandon, George Clooney, Dakota Fanning and Bb King.