The Game's Australian tour has been cancelled after the rapper was told to leave the country immediately by border security officials because he had the wrong visa. 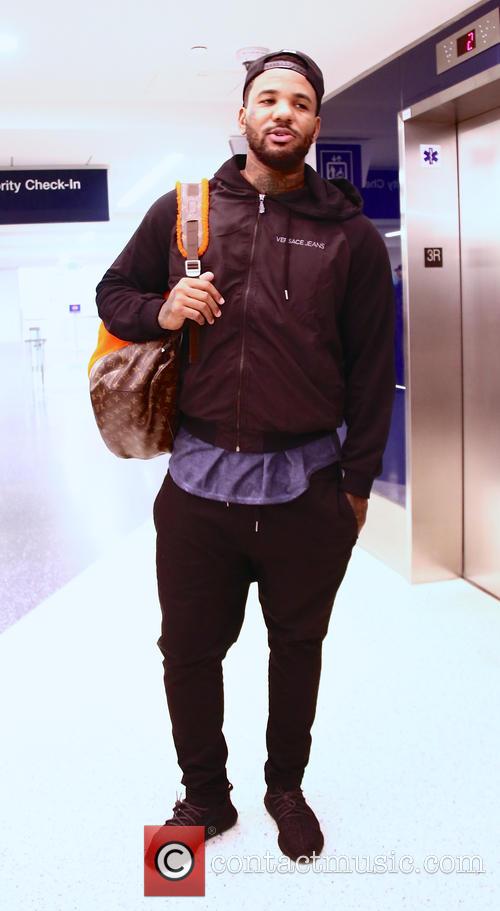 The Hate It or Love It hitmaker flew into the country from Dubai on Friday (19Feb16), and was stopped by the Department of Immigration and Border Protection, who promptly told the rapper and his crew to leave.

According to TMZ.com, security officials informed The Game, real name Jayceon Terrell Taylor, that he and his crew did not have the correct visas to enter Australia.

The rapper was due to perform on Monday (22Feb16) in Brisbane, followed by another four dates over the course of the week. However, concert promoter Metropolis Touring has now confirmed that all dates have now been cancelled and ticket holders will be refunded.

"Unfortunately the tour by The Game is now cancelled," they wrote on their website on Saturday (20Feb16). "All ticket holders will be entitled to a refund from point of purchase.

"Please allow a few days for us to liaise with the ticketing companies but we will work as quickly as possible to organise this and keep everyone updated. We apologise for any inconvenience this has caused."

The Game had already missed his show at New Zealand's Raggamuffin Festival on Friday after missing his flight to the country from Dubai.

The rapper has yet to comment on the cancellation of his tour, and has instead posted photos on Instagram.com sharing his relief at being reunited in Los Angeles with his young daughter California.

Other tour dates that have also been cancelled are at Adelaide's HQ nightclub on 23 February, Melbourne's Forum Theatre on 24 February, The Big Top in Sydney on 25 February, and Perth's Metro City on 27 February.