Hip-hop Star The Game Is Facing Legal Action From Promoters Over A Postponed Show In Massachusetts. 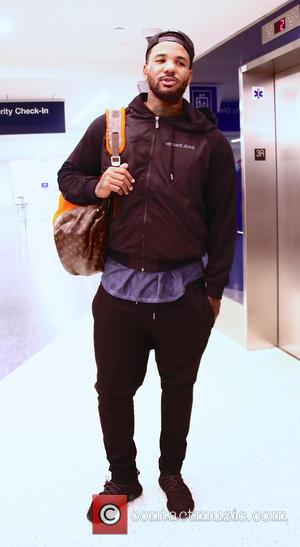 The rapper, real name Jayceon Taylor, had been due to perform in Cambridge, Massachusetts in April (15), but he called off the concert.

Promoters at Universal Attractions, the company behind the gig, have now filed a lawsuit alleging The Game failed to hand back the $10,000 (£6,250) deposit he was paid, according to the New York Post.

The news comes a year after The Game faced a similar lawsuit over claims he pulled a performance at the 2014 Kentucky Derby horseracing event at the last minute and then failed to hand back his $35,000 (£21,875) retainer.