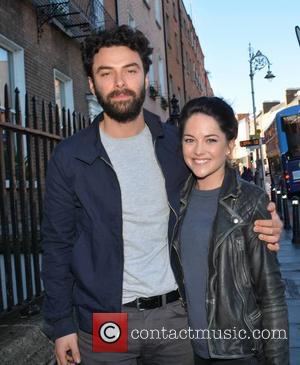 Reports emerged over the weekend (21-22Mar15) suggesting The Hobbit star was set to wed Greene, his girlfriend of three years, after proposing during the Christmas holidays (14).

The pair appeared at a panel discussion during the Jameson Dublin International Film Festival on Tuesday (24Mar15) and Greene was noticeably without an engagement ring on her left hand.

Speaking after the event, Greene told Gossip.ie, "I'm not engaged."