The Hobbit Actor Manu Bennett Was Arrested On Sunday (13sep15) After He Allegedly Punched A Man During A Party In San Antonio, Texas. 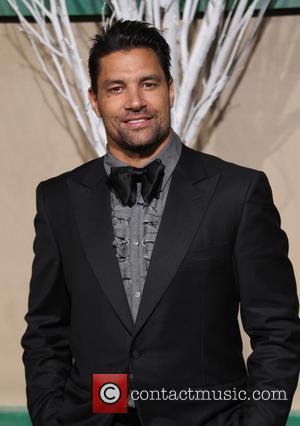 Picture: Manu Bennett - Photographs from the red carpet at the Los Angeles premiere of the third movie in the Hobbit trilogy "The Hobbit: The Battle...

The New Zealand-born actor was in town for the Alamo City Comic Con and attended an after party at the Grand Hyatt Hotel, where the incident reportedly occurred around 4.30am.

According to the San Antonio Express-News, Bennett became embroiled in a spat with a 29-year-old man, but it is unclear as to why he allegedly punched him in the face.

Bennett, who played Azog in The Hobbit trilogy, was taken in to custody and charged with assault causing bodily injury.