Although 2009 still has another third of its year to go, the smart money has been on The Horrors excellent 'Primary Colours' opus as the best of the bunch since they made the climactic 'Sea Within A Sea' available via their website back in Spring.

Consider public opinion of the band some twelve months ago compared to now and the contrast is simply astonishing. If the cartoon garage schtick of first album 'Strange House' didn't quite prepare anyone for what was about to come next, then the aforementioned 'Primary Colours' announced their arrival as true innovators, delivering an album that will surely be looked back on as one of the most definitive of the past decade.

Contactmusic caught up with the band's singer and main songwriter Faris Badwan prior to their triumphant Leeds Festival appearance, and found we had a few musical icons in common...

The Horrors, Sheena Is A Parasite,... 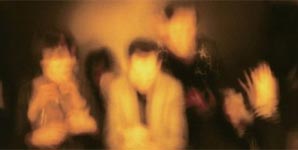 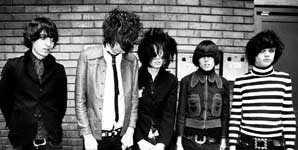 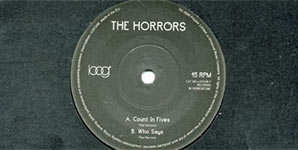 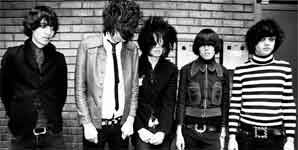