Album Of The Week: The 45th Anniversary Of 'In The City' By The Jam

When Paul Weller was only 18 he released his debut album with The Jam, and the rest, as they say, is history

1977 was quite a remarkable year for album releases that have since reached seminal status and one of those surely has to be the debut album by The Jam - 'In The City'. In the same year that Paul Weller, Bruce Foxton and Rick Buckler burst on to the effervescent music scene of the late 70's the Sex Pistols released 'Never Mind The B******s, Here's the Sex Pistols', Pink Floyd released 'Animals', Fleetwood Mac released 'Rumours' and Meatloaf released 'Bat Out Of Hell'. 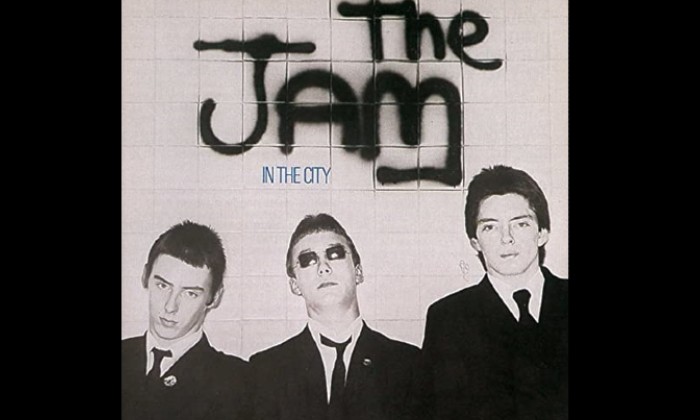 The mix of artists, genres and styles populating the charts and setting the tone were as wildly disparate as they've ever been. Kraftwerk were pioneering their electronica, David Bowie was mid way through his Berlin trilogy on 'Heroes', Disco dance floors were being filled with the likes of Chic, Rose Royce, Donna Summer and The Bee Gees and ground breaking albums seemed to arrive every week. Already in 1977 The Damned had released 'Damned Damned Damned', the Clash had released their eponymous debut and Talking Heads had dropped 'Talking Heads 77'. Still to come was Ian Dury's 'New Boots And Panties', Wire's 'Pink Flag' and Iggy Pop's 'Lust For Life'. To make your mark in the late '70's you needed to be something special and The Jam were just that.

Continue reading: Album Of The Week: The 45th Anniversary Of 'In The City' By The Jam

Modfather Paul Weller has announced his 13th studio LP 'A Kind of Revolution', which will drop on May 12.

Paul Weller has announced his new album 'A Kind of Revolution'.

The former Jam frontman will release his 13th studio LP - the follow-up to 2015 LP 'Saturns Pattern' on My 12.

35 years to the day after The Jam's fourth studio album was released, Universal is re-issuing 'Setting Sons' with a host of extras. Despite its commercial success, it's never been The Jam album I've gravitated towards, 'All Mod Cons' or 'Sound Affects' seemed far more appealing. Perhaps that's because 'Setting Sons' is somewhat frustrating; it's an incomplete and abandoned concept album of two young friends being sent into an unnamed war, as evidenced by the album cover photo of the bronze statue of St John's Ambulance Bearers. So the question is; does this super deluxe version restore Paul Weller's vision of a cohesive narrative?

The simple answer is no. However, the second disc does group the song cycle that begins with 'Thick As Thieves' together for the first time in demo form, and then presents unreleased demos such as 'Simon' and 'Along The Grove' (featuring Weller almost symbolically abandoning the idea for a song midway through). The opportunity to shed new light on Weller's incomplete vision of a Jam concept album does seem to have been missed here, but really that's my only complaint about this re-issue.

On the other hand, this 60-track set is surprisingly successful in providing context to The Jam circa 1979. It's also made me re-appreciate and re-evaluate the core album itself. The first seconds of 'Setting Sons' feature the ring of a rotary desk phone, like a sound from a time capsule, but in truth the album hasn't really dated. The social commentary of class division ('Saturday's Kids' and 'The Eton Rifles') and even data protection and privacy ('Girl On The Phone') feel just as relevant today as they did during the last throes of the Punk revolution. Even the more adventurous musical choices such as a recorder being used during 'Wasteland' or the woodwind driven 'Smithers-Jones' sound far less problematic than I remembered. 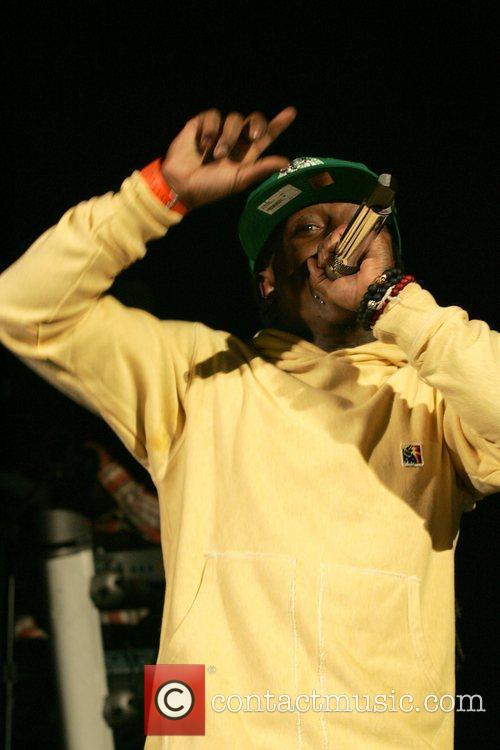 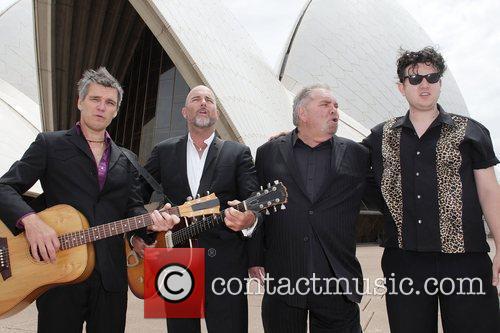