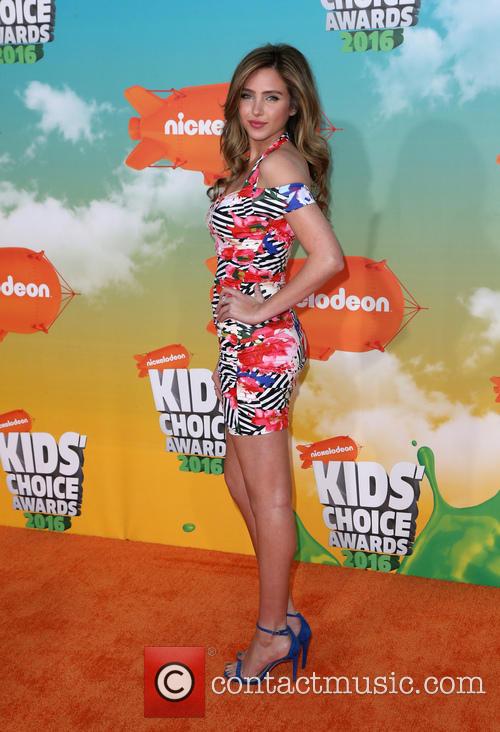 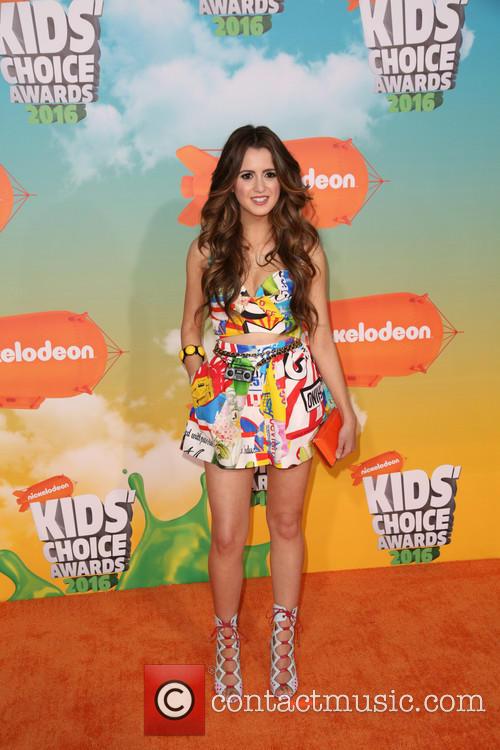 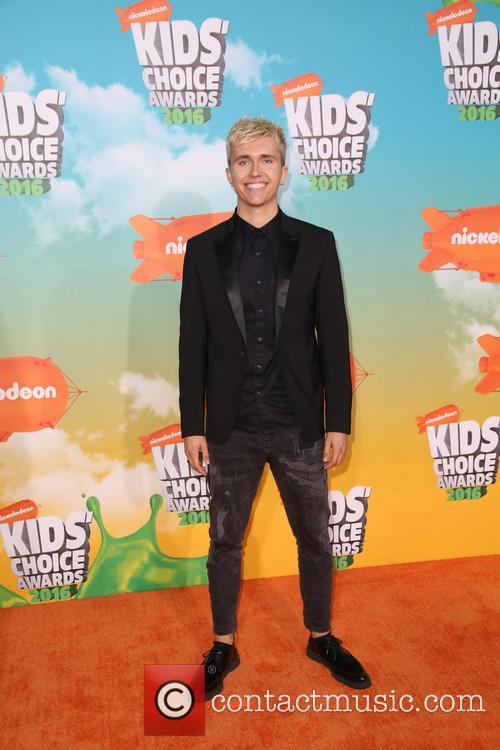 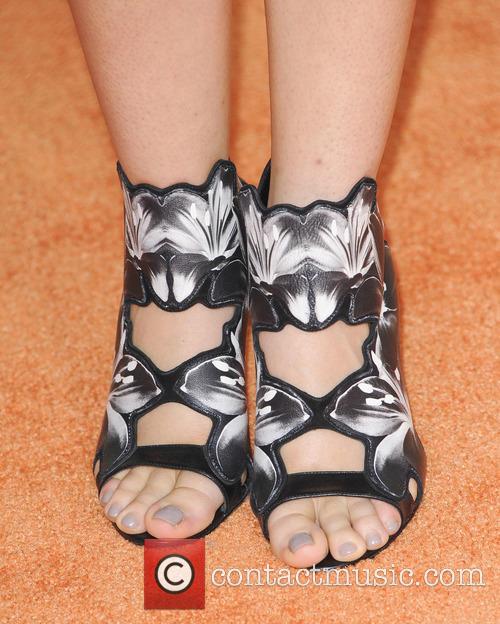 Continue reading: Everyone Was A Winner At The Kids' Choice Awards (Except The Stars, Who Got Slimes)