Review of Punk & Poetry Album by The King Blues

Not many bands survive when more than half their members depart, but this is exactly what The King Blues have done as they now release their third album. As well as the line-up disruption the band were also dropped by Field Recordings, but are now aligned with Transmission Recordings, as they gear up for a summer of festivals including a slot at Download. 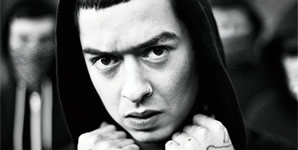 The change of musicians hasn't changed the band's sound and this is evident from the off, though 'The Last Of The Dreamers' is little more than an intro track that shows off Itch's microphone skills. 'We Are Fucking Angry' is aggressive as its' title suggests, adding punk energy into the mix and aching to be a call to action, while 'Set The World On Fire' sees the group really hit their stride for a raucous anthem.

In and amongst the rants about politicians and the state of society there is fun to be had in the shape of 'I Want You', a stand out moment in a decent middle section of the album, but it is with 'Does Anybody Care' that The King Blues peak. A song that wouldn't have been out of place during Britpop, it is another string to The King Blues' bow and shows why the act are above contemporaries like Sonic Boom Six. 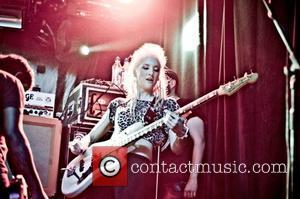 The King Blues Break Up 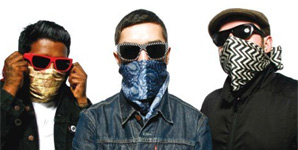 The King Blues - Save The World - Get The Girl