Indie rockers The Kooks, The Coral and Courteeners musician Liam Fray are set to headline a tribute concert for members of tragic British band Viola Beach. 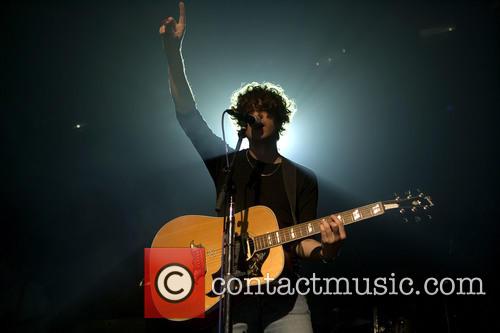 All four members of the band from Warrington, U.K. died along with their band manager Craig Tarry, 32, in car in a crash in Sweden last month (13Feb16).

The musical tribute has been organised to help celebrate the lives of Kris Leonard, 20, River Reeves, 19, Tomas Lowe, 19, and Jack Dakin, 19 and their band manager who all suffered fatal injuries when their Nissan Qashqai careered off a 80 ft bridge near Stockholm into the canal below.

Tweeting about the incident, Liam, whose band the Courteeners Viola supported last year, said: “Heart breaking news about @Viola_Beach. Watched them soundcheck in December with us. They were destined for big things. Can’t believe it."

The rock star continued: "An upbeat, optimistic group of young men who were only just dipping their toes. Cruel, cruel world. @Viola_Beach." (14Feb16).

The sold out concert is being held next month (02Apr16) at Warrington Parr Hall, in the musicians' hometown and will include friends and bands the group were associated with including: the Blossoms, Hidden Charms, Eliza and the Bear and The Vryll Society.

Swedish investigators have closed their inquiry into the incident, finding that one warning light wasn't working on the bridge on the night of the incident, but the vehicle's breaks were fully functioning and the driver, band manager Craig, hadn't been drinking.

Lead investigator Lars Berglund, told the Mirror newspaper (10Mar16), "There is no suggestion that it was intended to kill himself or the band."

At the opening of the inquest at Warrington Coroners Court earlier this month (04Mar16) it was found that all members of the group suffered "severe injuries".

Following their deaths the band reached the number one spot in the iTunes charts, after Manchester band The Stone Roses and Tim Burgess backed a social media campaign. The Stone Roses members tweeted: "RIP @Viola_Beach - let’s get them to No.1 - http://itun.es/i6Yx8dF One Love x" (16feb16)

According to a statement released by the organisers proceeds from the memorial concert will go to the families of the band. 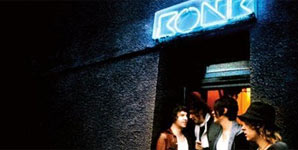 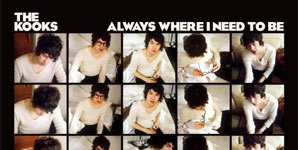 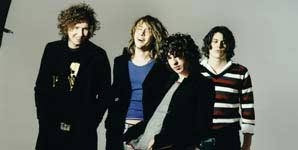 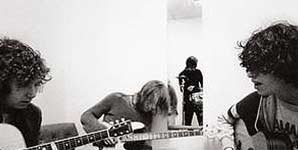