The Lumineers's bass player was left bleeding on stage after an accident with his own mandolin, but managed to soldier on to the end of their set. 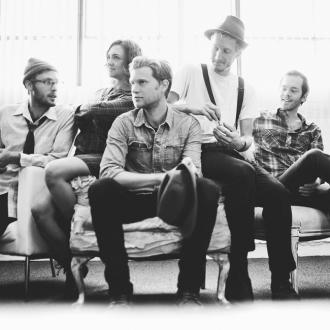 The Lumineers' bass player was left bleeding on stage after an accident with his own instrument.

The 'Stubborn Love' band's bass player, Ben Wahamaki, smacked his head with his own mandolin during a song, but bravely soldiered on and kept playing.

He exclusively told BANG Showbiz: ''I hit myself with the mandolin at one point in Europe - it might have been UK now that I think about it. I hit myself on the forehead and it was bleeding. I felt really weird and self conscious about it. Our show is not the kind of thing where people bleed. It's hardly Slipknot.''

Ben - who joined Wesley Schultz, Jeremiah Fraites, Neyla Pekarek and Stelth Ulvang as a full time member of the band in 2012 - has enjoyed watching the dynamic of the band change as they have grown to playing on bigger stages.

He said: ''I think it's been really interesting, moving into bigger places, trying to figure out how to make energy feel bigger and work on projecting that.

''It's very different to playing house shows, trying to get people really excited while playing much larger rooms I think there is lots of the same principle but it's really fun.''

The Lumineers are playing at a host of festivals across Europe during the summer including the Glastonbury, Reading and Leeds and T In The Park festivals in the UK. 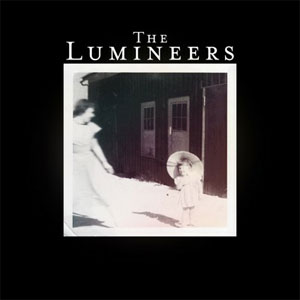