The Monkees Star Mike Nesmith Is Penning A Memoir About His Career. 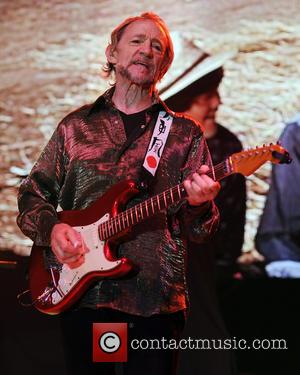 The guitarist, who quit the group in 1970 to pursue a career in country music, has not re-joined fellow surviving members Mickey Dolenz and Peter Tork for their 2015 tour, and now it has emerged he is busy writing his life story.