With as practical a title as you could imagine, this is a collection of The Music's releases from their first two albums. Release notes state the Leeds quartet are on hiatus, a rather surprising piece of news given that their third record, 2008's 'Strength In Numbers', showed a band far from lacking in ideas, though no official announcement has appeared on the band's website.

Whilst album tracks may be absent, there is an abundance of evidence here to show why upon their breakthrough in 2001 that The Music caused such hype in the alternative music press. The ability to mix thrilling rock riffs with dance rhythms is a potent combination that still makes 'Take The Long Road And Walk It' exciting a decade on. Similarly 'The People' remains stunning and it's no surprise the track remains a staple play at many indie clubs, while 'Freedom Fighters' is a fist-pumping anthem. The B Sides aren't quite as strong but remain listenable, particularly 'Jag Tune' and 'Dragon Song', but it is the provocatively titled 'You Might As Well Try To Fuck Me' that reveals a different side to the band. A pure rock monster, it contains a growling attitude that still indicates a band who could take on the world. Sadly it hasn't (yet) happened and is unlikely to now do so. Even though the lack of third album material - 'Fire' and 'Drugs' to name a couple - mean this isn't a complete artefact of The Music's history, this compilation is highly recommended to anyone who wants a sound to inject some life into their rock library. 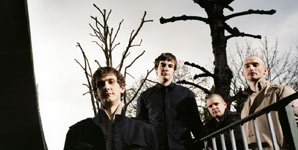 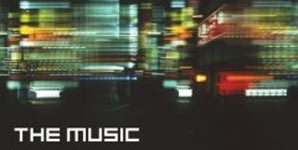 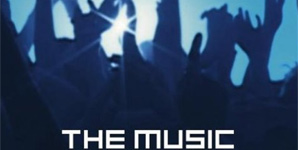