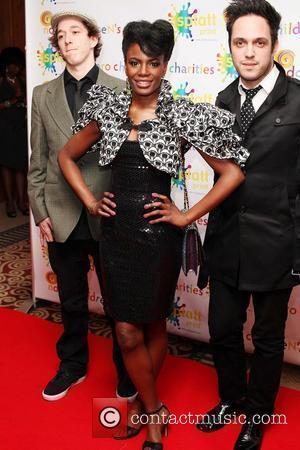 Picture: Noisettes The Pearl Ball at the Westbury hotel in Mayfair. London, England - 01.04.10

British rockers Noisettes came close to parting ways this year (10) after frontwoman SHINGAI SHONIWA went through "a rough patch" with guitarist DAN SMITH.
The future of the band, who found mainstream fame with their 2009 hit Don't Upset The Rhythm, was thrown into jeopardy when the pair fell out.
Smith admits he was once romantically involved with the singer, and their relationship has been complicated ever since.
He tells Scotland's Daily Record newspaper, "We've had a few rough patches. We've known each other for 12 years and we're like brothers and sisters, but stuff nearly came between us. To quote our own lyrics from Never Forget You, we nearly got 'swallowed up' by other s**t. (We) had a dysfunctional love affair that never came to fruition. I really fancied the s**t out of her. It's always been one of those weird Romeo and Juliet things where they never actually have each other and they both die.
"It's personal stuff about long-running things and it's still kind of there, but people just want to get on with stuff. It's real life."
But Smith insists the pair has put their problems behind them for the sake of the band. He adds, "Me and Shingai made up and the moment that kind of sums it up is when we do our things on stage and I think, 'How could I throw away that?' I couldn't walk away from that." 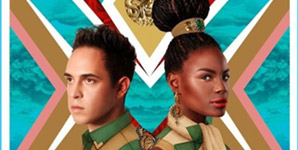 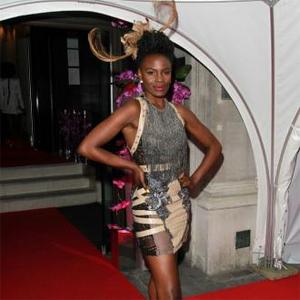 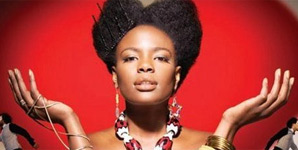 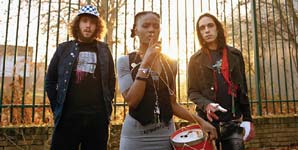 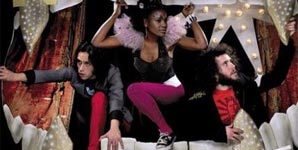