In a press release, the studio’s president, Wally Eltawashy, said “Some of the world's greatest talents [will] lend their voices and abilities to some of the world's best-known brand names.” He added that the “creative format will allow for advertising integration in the truest, purest sense of the term. This could well be the very first animated programme to incorporate creative shops (and their brand partners) directly into the narrative." 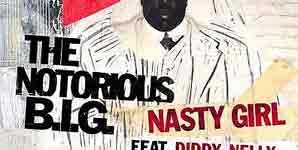 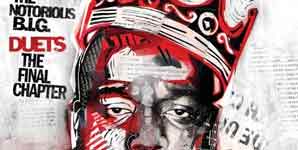