Posted in Press Releases on 27 February 2014 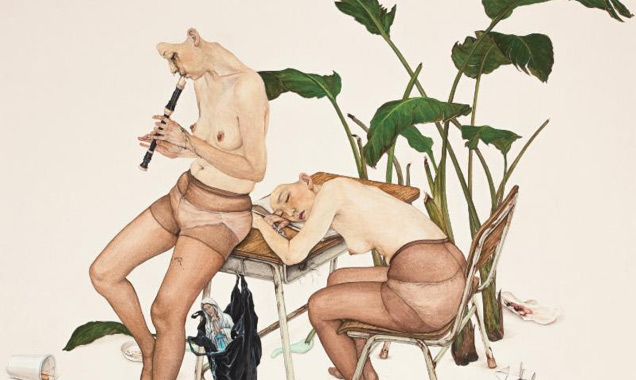 Brooklyn Indie Pop stalwarts The Pains of Being Pure at Heart ready their eagerly anticipated third LP entitled Days of Abandon after two critically-acclaimed records that demonstrated the group's ability to shift musical registers from bedroom pop daydreams to Alternative Nation anthems.  The album is due on April 22 via Yebo Music.

The album was recorded at new Greenpoint studio House Under Magic which is owned by longtime Pains cohort Danny Taylor (ZaZa.) Produced by Andy Savours (My Bloody Valentine, Patrick Wolf, Cloud Boat) and mixed by Charlie Hugall at  London's Engine Room (Swim Deep, Florence And the Machine), Abandon departs from the exaggerated roar and clamor that defined the group's last record, the Flood-and-Alan Moulder helmed Belong.

"I didn't want to make Belonger," Berman says. "This album was a chance to step back from that universal style of songwriting to something that was far more personal, more in keeping with my original ideals. I wanted the music to be joyful and full of light, even if the subjects were often dark."

The Pains Of Being Pure At Heart 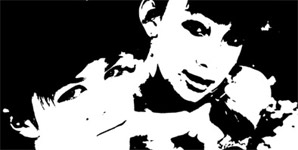 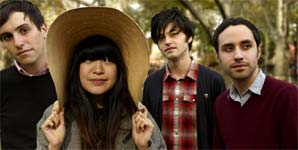 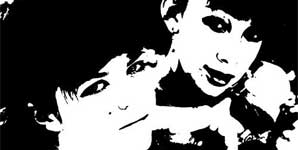