By Stephanie Chase in Music / Festivals on 20 December 2015 The Pogues frontman isn’t exactly know for his dancing skills…

The Pogues frontman Shane MacGowan is recovering after breaking his pelvis last Wednesday (August 25th). The 57 year old was reportedly rushed to hospital after a fall, according to The Irish Mirror, with his partner Victoria Mary Clarke confirming the news and adding that Shane had been doing ‘a complicated dance move’ before the accident. 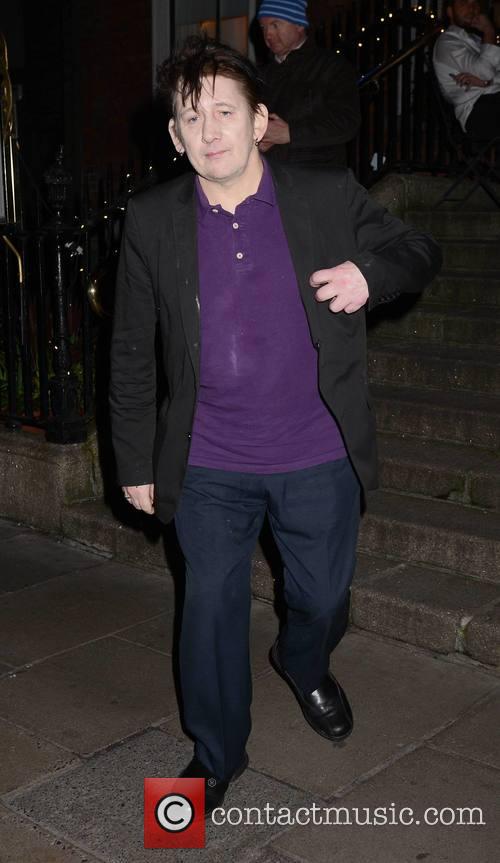 Shane McGowan is recovering after breaking his pelvis.

On twitter Clarke wrote, "Just to say thanks to everyone who sent messages to #shanemacgowan he is grateful! Cranky, but recovering! Fell and broke his pelvis”. Then when another user asked what had happened Clarke replied that Shane had ‘broke his pelvis doing a complicated dance move!’

The Pogues' festive classic is the most played Christmas pop song, according to licensing body PPL.

The myriad polls of Christmas pop music tend to throw up the same results year in year out, with the “nation’s favourite” usually turning out to be as predictable as the contents of supermarket crackers.

But, according to music licensing body PPL, The Pogues ‘A Fairytale of New York’ is the most played Christmas song of the century. Its popularity is beyond contestation, being present in the Christmas UK Top 20 singles in seven different years since its release, including 2014. 'A Fairytale Of New York', written by Shane McGowan (above), is the most played Christmas pop song ever.

Continue reading: 'A Fairytale Of New York' Is The Most Played Christmas Pop Song Ever

Did You Save A Man's Life At A Pogues Gig?

If it was you, get in touch, you're owed a pint

A Pogues fan is trying to get in contact with the man who may have saved his life at a gig on July 5. When Andrew Plank collapsed with a heart attack while watching the Celtic punk-rock legends played in Hyde Park, he probably didn’t expect a fellow audience member to leap to his assistance. But, luckily for Mr. Plank, he was in the vicinity of a CPR-trained Pogues fan; one, who despite the raucous atmosphere, was sharp enough to administer the treatment that in all probability saved his life.

Continue reading: Did You Save A Man's Life At A Pogues Gig?

Darryl Hunt and The Pogues - The funeral of The Pogues guitarist Philip Chevron at the Mansion House - Dublin, Ireland - Saturday 12th October 2013 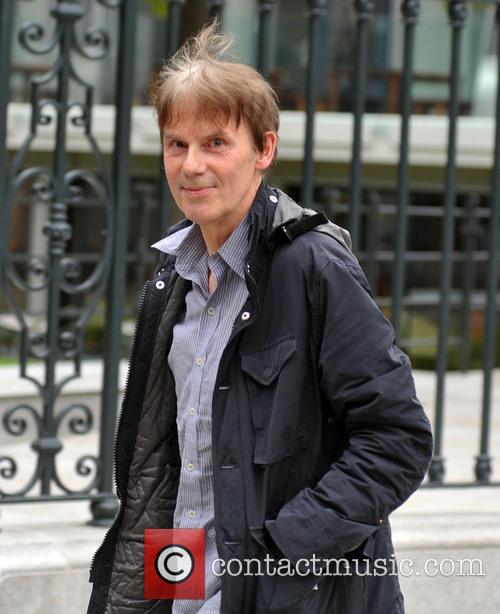 Gone But Never Forgotten, Philip Chevron Leaves Legendary Pogues Behind In His Passing

The punk-folk stalwart was a fans' favourite

Has there ever been a better sing-a-long band than The Pogues? Probably not, and you can bet there’ll be many a drink raised and many a sing-a-long sung tonight as the news that the band’s guitarist Philip Chevron lost his battle with cancer, dying aged 56.

Paul Chevron will be missed by The Pogues and their fans

A statement posted on The Pogues' website said: "After a long illness Philip passed away peacefully this morning. We all send our sincere condolences to his family." Chevron joined the band on a temporary basis after their debut album, but his value was clearly felt, and he was a permanent member by the time the band got round to their second album.

The Irish guitarist had battled the disease for six years, but finally succumbed to his illness on Tuesday, 8 October

The guitarist for The Pogues, Phil Chevron, has tragically passed away following a long-fought battle with cancer. The 56-year-old was initially led to believe, after intensive treatment, that his illness had subsided last year, but sadly the cancer returned and in his weakened state his battle with the disease was fatal this time. Our thoughts are with his friends and family at this difficult time.

Phil Chevron was first diagnosed with cancer in 2007

Chevron was diagnosed with throat cancer in 2007 and almost immediately began treatment for the illness, treatment that in 2012 was at last deemed successful and Chevron was told that his chances of surviving were significant. Four months later, during a routine check-up, doctors discovered that he had developed new tumours in his head and neck, prompting the guitarist to tell his fans that this time he won't be so lucky with the treatment. Because one of the tumours had grown too close to his brain, treatment on them was impossible and he was told that his doctors had done everything they could for him.

The Pogues and Pogues Thursday 20th December 2007 Shane McGowan of The Pogues, drinking Schweppes Tonic Water from a bottle, and shouting abuse at photographers as he leaves the home of Kate Moss London, England 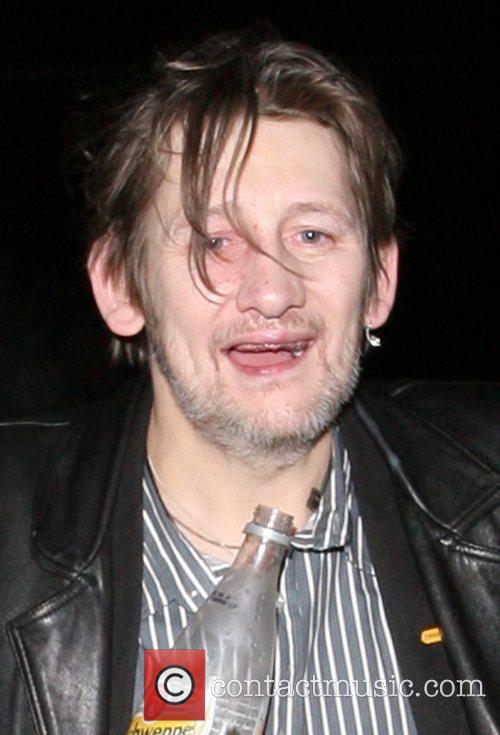 The Pogues - support from The Saw Doctors, MEN Arena Manchester