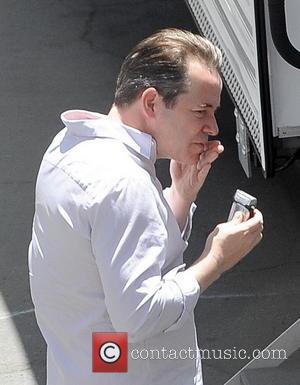 The Producers co-stars Matthew Broderick and Nathan Lane are reuniting for the upcoming production of It's Only a Play on Broadway.

For the first time in nearly a decade, the veteran stage actors will join forces once again for an updated version of Terrence MCNally's 1986 comedy.

Broderick is set to portray a nervous playwright at the opening-night party for his new play, while Lane will assume the role of Broderick's envious friend.

The famous duo first starred together in Mel Brooks' hit The Producers in 2001, for which Lane won a Tony Award for Best Leading Actor in a Musical.

In 2005, they co-starred in a revival of Neil Simon's play The Odd Couple.