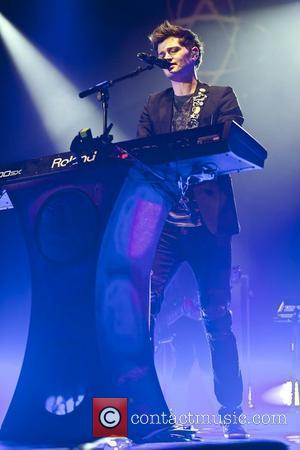 Pop rockers The Script have fought off tough competition from Linkin Park, Robert Plant and Phil Collins to top the U.K. album chart.
The Irish band's second studio release, Science & Faith, debuted at number one on Sunday (19Sep10), leaving A Thousand Suns from Linkin Park to enter at number two.
Plant's latest offering, Band Of Joy, was at three, while Collins was at four with Going Back. Brandon Flowers dropped from the top spot to five with his first solo album, Flamingo.
In Britain's singles chart, Alexandra Burke retained the top spot for a second week with her collaboration with Laza Morgan, Start Without You.
Dynamite by Taio Cruz climbed a place to two, while Katy Perry's Teenage Dream dropped one place to three.