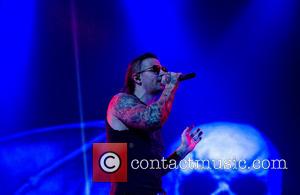 The Shadows star Hank Marvin is still waiting for the return of his iconic Fender guitar after bandmate Bruce Welch borrowed it from Sir Cliff Richard and never gave it back.

Marvin pioneered the use of electric guitar among young British musicians when he introduced the Fender Stratocaster to the U.K. in the late 1950s.

He went on to become closely associated with the instrument, but no longer owns it because Living Doll hitmaker Richard loaned it to Welch - and he still has it.

Marvin tells Bbc's The One Show, "I had the Stratocaster which Cliff bought me, which is now in the hands of Bruce. Bruce has it. He borrowed it from Cliff and never gave it back. But he's going to give to me, apparently." 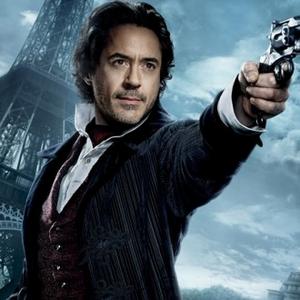