Formation: The members of the band 'Flake Music' decided to form 'The Shins'.
Flake music consisted of the members James Mercer, Jesse Sandoval, Marty Crandall, and Neal Langford.
They began in 1992.
Sandoval and Mercer formed The Shins for a change of pace.
'Scared of Chaka' members Dave Hernandez and Ron Skrasek joined them, but left again at the end of the decade to return to Scared of Chaka.
Flake Music ended in 1999, and Neal Langford joined The Shins.

Music Career: Their first release was the 7" single "Nature Bears a Vacuum".
It was released in 1998 via Omnibus Records.
Their debut single "When I Goose-Step" prompted them on going on tour with Modest Mouse.
Label co-founder of Sub Pop Records, Jonathon Poneman, offered the band a one-off single deal.
Their single, "New Slang" was included in their single of the month series.
Because of its success, the label offered the band a full time contract.
"Oh, I Invented The World" was released in May 2001.
"Chutes Too Narrow" was released in October 2003.
It became their first album to chart, coming at number 86 on the Billboard 200.
"Wincing The Night Away" was pushed back on its release date, but was made available in January 2007.
It was nominated for a Grammy for 'Best Alternative Album'.
"Port Of Morrow" was The Shins 4th album and was released in March 2012.
It debuted at number 3 on the US charts.
Its lead single "Simple Song" was the bands best chart performance, and peaked at number 10 on the Alternative Songs Chart.
"So Now What" was a single released in 2014, and was included in the soundtrack for 'Wish I Was Here'. 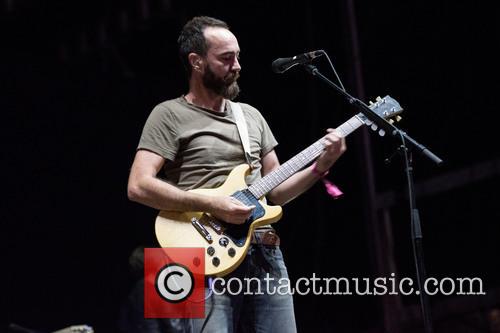 Zach Braff Reignites The Shins Connection For 'Wish I Was Here'

Zach Braff continues his love affair with The Shins for 'Wish I Was Here'.

By the time you finish reading this article you will be enlightened. You will no longer be of the opinion that the best thing to come out of Albuquerque, New Mexico, is Walter White. The anti-hero-science-teacher-meth-cook may well be the second best thing to transcend the vast plains of the Chihuahuan desert, so let us make the case for the indie-rockers you always assumed were Portland natives. James Mercer [L] and 'The Shins'

The Shins started out life as a side-project for singer-songwriter James Mercer – a peripheral band playing second fiddle to the 43-year-old’s primary focus: Flake Music. With Neal Langford, Marty Crandall and Jesse Sandoval, Mercer had established the group on the thriving Albuquerque independent rock scene that had already spawned the likes of The Drags and The Rondelles and Flake Music went on to release numerous singles and a full-length album.

Continue reading: Zach Braff Reignites The Shins Connection For 'Wish I Was Here'

The Shins, Turn On Me Single Review

The Shins
Turn On Me
Single Review 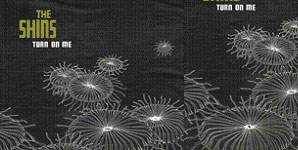 Continue reading: The Shins, Turn On Me Single Review

By Stephen Vigors in Music Reviews on 19 April 2007 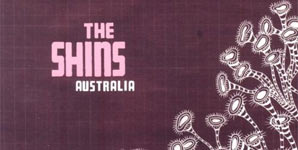 The Shins are disliked only by murderers, rapists and spotty teenagers obsessed with Nirvana. At worst they are inoffensive. At best they are a summery blend of blissful melody, sun-kissed guitars and superbly smooth production, tinted with the same kind of joyfulness as The Magic Numbers, but sounding a little more authentically Pacific. Australia follows this trend.

Unfortunately for The Shins, they come from Portland, Oregon, which while is on the West Coast of the United States, is more Southport, Merseyside than South California. However this song has melodies bereft of miserablism, lyrics soaked in melancholy and a banjo chucked in for good measure. Put it this way, it’s a million times better than that Manics track of the same name.

The Shins, Wincing The Night Away, Album Review

The Shins
Wincing The Night Away
Album Review 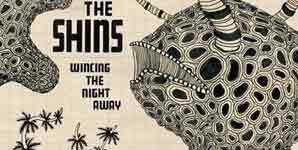 Continue reading: The Shins, Wincing The Night Away, Album Review 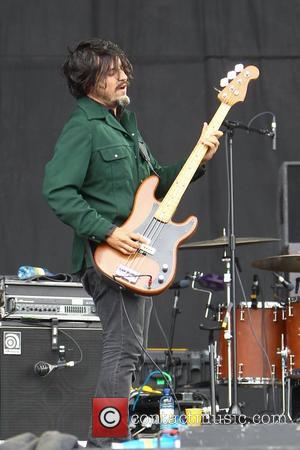 Zach Braff Reignites The Shins Connection for 'Wish I Was Here' 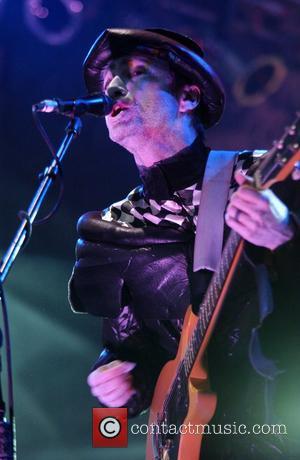 The Shins 'Port Of Morrow' Receives Cautious Praise From Critics