The Strokes New Album 'Half Finished'

The Strokes' lead singer Julian Casablancas has admitted the band's new album is only halfway finished and so its release will be delayed until at least March 2011. 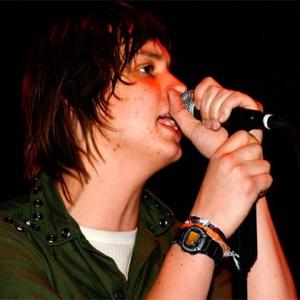 The Strokes have delayed their new album until March 2011.

The 'Juicebox' hitmakers - whose last studio album 'First Impressions Of Earth' shot straight to the top of the UK album charts in 2006 - have revealed their new album is only half the way to being finished, as other projects keep getting in the way of its completion.

Frontman Julian Casablancas explained: "We wanted to do it for months, or maybe a year now. And we keep thinking, 'OK, we'll do it, for like these three weeks and then we'll be done.' And then we do it and we decide that we're not done, or something comes in the way."

The group reunited last month to play the Isle of Wight festival and Rockness in Scotland.

However, Julian - who is currently touring his debut solo album 'Phrazes for the Young' during the band's hiatus - admitted he is uncertain when the band will play together again.

He told BBC 6 Music: "I don't know. Whatever people want I will be happy to respect their demands."

In December 2009, the lead singer said although he was pleased the group's debut LP 'Is This It?' featured heavily in polls to find the album of the decade, it doesn't mean they would necessarily be making another record.

Julian explained: "I really dig people are remembering our first album and it's figuring in these best-of-decade polls, but sadly that's not going to get us back into the studio."