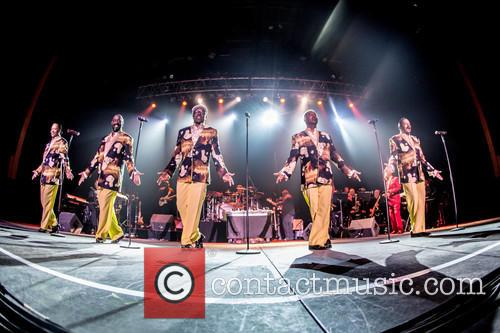 By Elinor Cosgrave in Music / Festivals on 20 November 2014

Jimmy Ruffin, the Motown legend best known for his hit 'What Becomes of the Broken-hearted', has died at the age of 78.

Motown legend Jimmy Ruffin has passed away at the age of 78.

The second member of The Temptations to die within a few weeks, Richard Street, has lost his life, aged 70

Richard Street, a member of the soul band The Temptations, has passed away, aged 70. Street was a member of The Temptations for over 20 years, after joining the band in the 1970s. His widow, Cindy Street, confirmed the news. The former singer of the popular Motown band died in St. Rose Dominican Hospital in Las Vegas, after suffering a blood clot in one of his lungs.

“He was really fighting for his life,” Cindy told CNN. “He’s a fighter,” she said, before adding “They're dancing up there in heaven, him and Damon,” referring to his fellow Temptations member Otis ‘Damon’ Harris, who died earlier this month, aged 62. “I’m disbelief,” said his widow. Although Street was not in the original 1960s line-up of the band, he joined in the 1970s and remained a member for over two decades. The band were known for their impressive harmonies and choreographed stage routines. During his time in the band, they released several hits, such as ‘Papa Was A Rollin’ Stone’ and ‘Masterpiece,’ released in 1972 and 1973 respectively. Eventually, Street left the band in order to pursue a solo career. Otis Williams: Beyoncé was too sexy at the Grammys 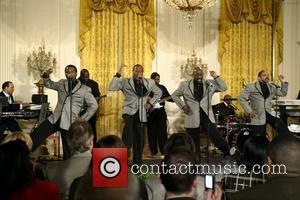 The Temptations Star Richard Street Dies A Week After Bandmate