The Weeknd Makes It Three Weeks At Billboard 200 Number One

Soul Star The Weeknd Is Continuing His Reign Over The U.s. Albums Chart After Racking Up His Third Consecutive Week At Number One. 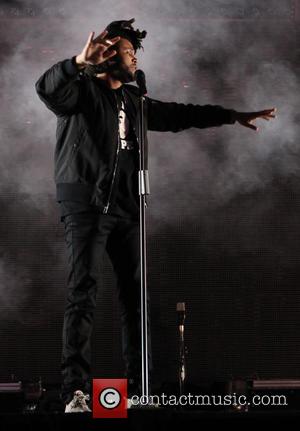 The singer's Beauty Behind the Madness shifted an additional 99,000 units to retain the Billboard 200 crown, making it the first album to notch up three straight weeks at the top since Taylor Swift ruled the countdown with 1989 in January (15).

Rockers Bring Me the Horizon are new at two with That's the Spirit, while country star Brett Eldredge enters the chart at three with Illinois and Slayer's Repentless debuts at four.

Swift closes out the new top five at five.