The Original Cast Of Broadway Musical The Wiz Is Set To Reunite For A Special Performance In New York To Celebrate The Show's 40th Anniversary. 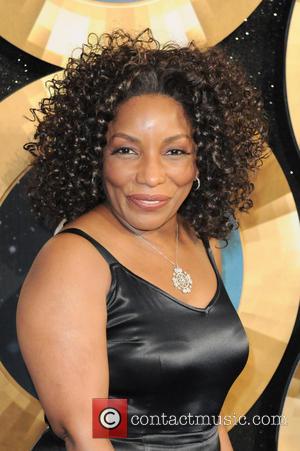 Picture: Stephanie Mills - Photographs of a variety of stars as they arrived at the Soul Train Awards 2014 which were held at Orleans Arena in...

George Faison, the Tony Award-winning choreographer for the 1975 production, is organising the event at the Central Park Summerstage, and has recruited original cast members for The Wiz: A Celebration in Dance & Music on 12 August (15).

Phylicia Rashad, who played a Munchkin in the chorus, will emcee the concert, while cast members including Andre De Shields and Dee Dee Bridgewater are set to perform at the free event.

Stephanie Mills, who portrayed Dorothy, has yet to confirm her involvement in the show, but she will be heading back to the production when U.S. network NBC stages The Wiz Live! on 3 December (15).

Mills has been cast as Auntie Em in the live stage show, a role originally played by late singer/songwriter Tasha Thomas on Broadway.