Should Sam Bailey Be Allowed To Remain on The X-Factor? 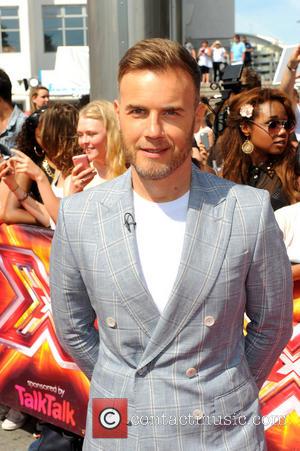 "I have been totally honest that I have sang for 20 years but never made it. What's the problem with that?" Bailey told the Leicester Mercury this week, "I've been performing on and off for years but I've never been given that big break and the chance to stand out as a solo artist.In the work I've done I've always been bottom billing - even the bingo comes above me - and it's never been enough to pay the bills or earn a decent living, that's why for the past three years I've been working as a prison officer."

Bailey received a standing ovation at London's Wembley Stadium on Sunday evening (September 1, 2013) for her rendition of The Jacksons's 'Who's Lovin You.'

Yesterday, an X-Factor spokesman confirmed that Bailey had auditioned in 2007 though never made it in front of the judges.

"Sam has never been on any TV talent show, as she was not successful in the producers' auditions in 2007 and did not see the judges," the spokesman said. "Sam works full time as a prison officer and while she has done some singing work in the past such as charity gigs and performing in social clubs, she has never been able to make a living out of it or done anything on the scale of her x factor audition in front of 5,000 people."

The defensive statement appears to suggest Bailey will be making it through to the latter rounds of the competition, though it reignites the debate over what The X-Factor is really meant for in the first place. Unearthing fresh new talent?