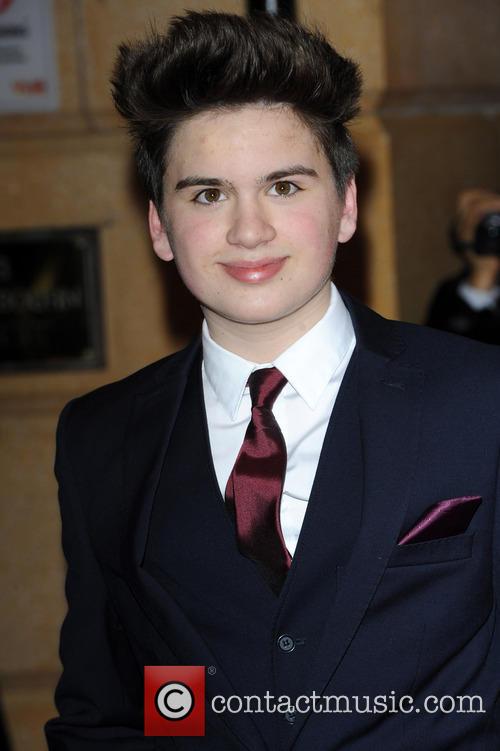 Ashley Jensen stars as a youth worker trying to save her local centre in feel-good 3-D British comedy 'All-Stars,' set for release in May 2013. Just as 'The Best Exotic Marigold Hotel' flew under the radar to become a UK hit last year, we predict 'All-Stars' could enjoy similar success with its solid British cast, which includes Jensen, Mock The Week star Hugh Dennis and Girls Aloud singer Kimberley Walsh.

Written by TV scribe Paul Gerstenberger (Primeval, Paradise Café), 'All-Stars' sees a group of streetwise kids take matters into their own hands when their club is threatened with closure. It all looks good fun, with the kids holding auditions for a talent contest which throws up some great, and not-so-great acts. In the end, street dancer Jayden (Akai Osei-Mansfield) is forced to team up with the loud-mouthed Ethan (Theo Stevenson) to stop the closure of the afterschool club.

Ethan and Jaden are two street kids with a close knit group of friends, Amy, Tim, Rebecca and Brian, who they enjoy spending time with at the Old Garage youth centre in their town run by Gina. However, the small venue has become more of a problem than a necessary building in the eyes of the council who wish to demolish it unless they can cough up enough cash to own it. In an attempt to raise a few pounds, Ethan and Jaden put forward an idea to Gina; to put on acts in a show and sell tickets. Initially sceptical at first, the worried Gina soon allows them free reign as they audition a variety of talent from martial artists to BMXers and skateboarders as well as a several street dancers. Will the kids manage to save their beloved centre, or will their only inspiration for their passions be bulldozed to the ground despite all their efforts? 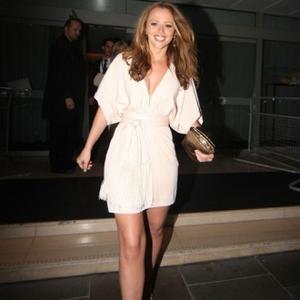