Review of Nanobots Album by They Might Be Giants

To cut an incredibly long story short, They Might Be Giants have been around, plugging their own brand of quirky power pop for around thirty years now, finding success in the early nineties with the insanely catchy Birdhouse In Your Soul and Istanbul (Not Constantinople) singles and once more in the early 2000s with Boss of Me, the theme tune to the zany American sitcom Malcolm In the Middle. Since then, They Might Be Giants have continued making music, including a number of semi-educational albums commissioned by Disney. Nanobots is their first album since 2011's join us, and their 16th overall. 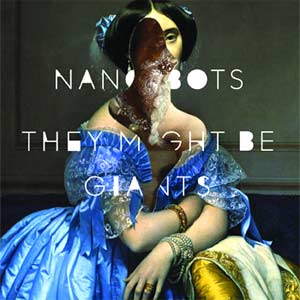 The album begins strongly with the catchy boogie of You're On Fire and the album's title track Nanobots. These songs display TMBG at their power pop best, with hooks the size of buses and a great deal of wit. The music is cleanly and well produced and mixed, and it sounds surprisingly energetic, fresh and modern for a band who are sixteen albums into their career.

The album then goes positively futuristic with the synth heavy Black Ops. It is clear that this is a band willing to experiment and change with the times, rather than sticking to the same style for years. This is obviously why they have managed to last so long.

Elsewhere on the album we see the grungey guitar work out of Circular Karate Chop, the fast and twisty Call You Mom and the sweet, calm acoustic tones of Tesla. The second half of the album, however, which in total consists of 25 (twenty five!) songs, is fairly fidgety and much less focussed. This half of the album mostly features a suite of songs clocking in at less than thirty seconds which are in places quite charming (Nouns) but for the most part kind of annoying (Hive Mind, There). You wonder if these jingles could have been expanded past the idea stage into actual full songs, and how good they might have become.

In short, with a little editing here and cutting there, Nanobots is more or less an incredibly strong and confident album. It probably won't be converting any new people into They Might Be Giants fans, but for those already initiated it is a great addition to the catalogue. 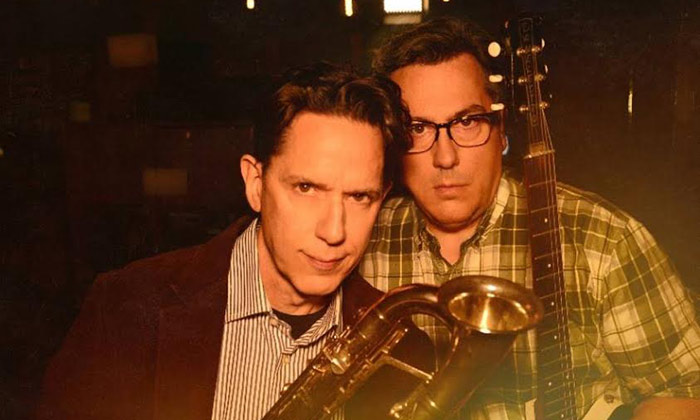 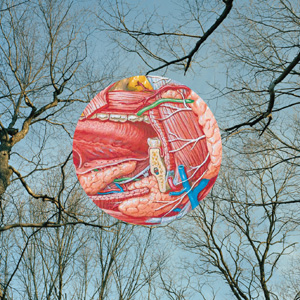 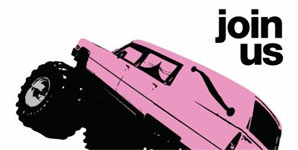 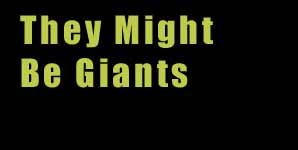