Koopsta Knicca died on Friday (9th October) at the age of 50.

Koopsta Knicca has died at the age of 40. The Tennessee-born rapper was best known as one of the original members of Three 6 Mafia, alongside DJ Paul and Lord Infamous. The news of Knicca’s death was confirmed on his official Facebook page and in a statement by DJ Paul’s publicist on Friday (9th October).

To all who are concerned Robert Cooper Phillips AKA KOOPSTA KNICCA has officially left us all,This is a GREAT LOST to...

Lord Infamous Dead At 40: Looking Back On The Three 6 Mafia Rapper's Career

The rapper suffered a heart attack at home.

Three 6 Mafia founding member Ricky Dunigan, AKA Lord Infamous, died after suffering a heart attack at his mother's Memphis home on Friday (20th Dec.) night. The rapper, who was 40 years-old, reportedly passed away at the dinner table in the company of his mother as well his half-brother and group co-founder DJ Paul. "He was at home sitting at the table and he just lay his head down and he just left us," Paul said, via Rolling Stone. Although the performer said that Infamous had shown no signs of recent illness, he has suffered a stroke and heart attack in 2010.

Three 6 Mafia has lost one of its founding members as Ricky "Lord Infamous" Dunigan was found dead on Friday evening (Dec 20th).

The rapper died after suffering a heart attack in his sleep in Memphis at his mother's home.

Dunigan's half-brother and co-founder of the hip-hop group, DJ Paul, told Rolling Stone, "He was at home sitting at the table and he just lay his head down and he just left us."

By Contributor in Music / Festivals on 16 October 2012

Three 6 Mafia's DJ Paul will sure be hoping that some mob contacts will be on hand to help him get out of this mess. The rapper, who is part of the Academy Award-winning rap troupe, is now headed to court in December after being arrested by officials on possession of an illegal weapon, according to TMZ.

The arrest came about apparently after the rather dully named DJ left a restaurant still swigging from an open bottle of beer. Drinking out on the street generally isn't cool in most places and so a couple of passing officers decided to ask him just what the ruddy heck he thought he was doing. Turns out he was doing exactly what it looked like: drinking beer out on the street. He probably should've just stopped there and let them take the bottle off him, but no, DJ Paul decided to let them know that he was also carrying a taser on his person. Nice one big mouth.

Tasers, like open beer bottles, are generally not cool out on the streets, or indeed, at all. Unsurprisingly the weapon was confiscated and the rapper was arrested and taken to jail. Pleading not guilty to the charges of arrest for an open container and possession of an illegal weapon, Paul will now be finding out his punishment not long before Christmas. 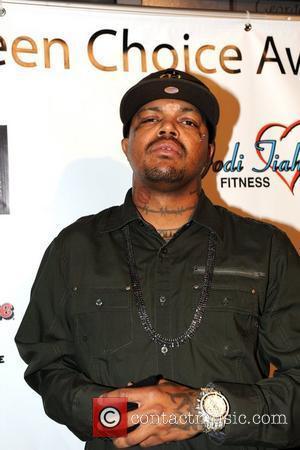 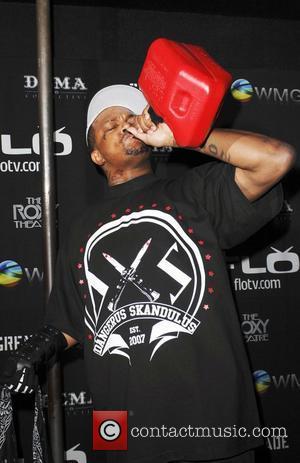 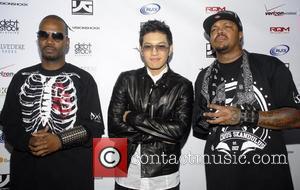 Walking In Memphis! Check Out The History Of This Tennessee City From Budweiser Made in America

Lord Infamous Dead At 40: Looking Back On The Three 6 Mafia Rapper's Career 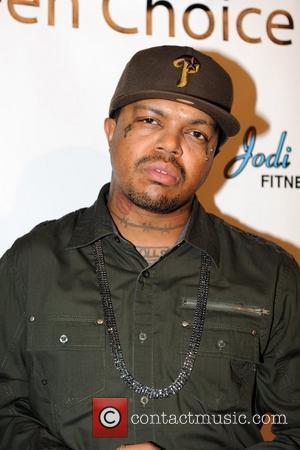 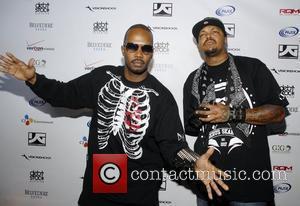