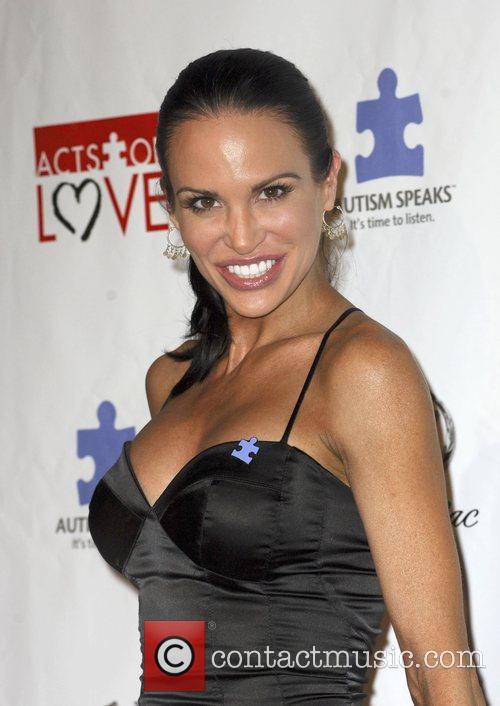 By Christopher Null
Excellent
Neil LaBute, best known for his ultra-dark comedies In the Company of Men and Your Friends and Neighbors, breaks from his traditional mold and lightens up a tad with Nurse Betty, which -- again -- isn't going to win any awards for sensitivity.