The news that Tiger Woods cheated on his wife was famously broken in 2009. What followed was an enormous financial fall out which saw him lose almost all of his sponsorship deals, as well as his wife, as they divorced in 2010. Three years on from the cheating scandal and Woods is desperate to get Elin Nordegren back, he's even offered a $200m pre-nup agreement.

However, that isn't quite good enough and Nordegren wants to make sure there's also a $350m anti-cheating clause in the pre-nup, to stop him from cheating. She already got $110m out of him in the divorce originally, also getting joint custody of their two children, Samantha and Charlie.

According to the Sun, a source told the National Enquirer: "Tiger didn't even balk at the demand. Even though his accountants think he's crazy, he's ready to sign the pre-nup and set a wedding date... The guy has never recovered from being dumped by Elin. He's dated a lot of models and bimbos but none of them were more than a one-night stand."

The couple have gradually been spending more and more time together and it was reported that on Christmas day he re-popped the question. It seems she said yes, but with a few (million) conditions. 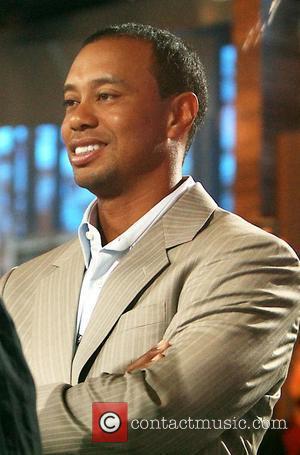 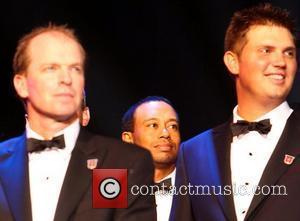