British Rocker Tim Burgess Has Offered To Save Morrissey's Career By Signing The Former The Smiths Star Up To His Record Label. 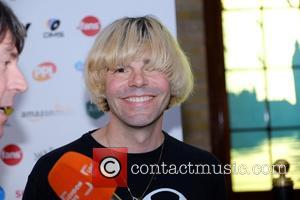 Singer Morrissey sparked speculation last week (ends20Sep15) that he is preparing to retire after announcing it is unlikely he will ever perform in his native U.K. again following a show in London on Monday (21Sep15).

The Suedehead hitmaker blamed his decision on a lack of interest from any record companies to offer him a contract following his departure from Capitol Music and Harvest Records in August last year (14), but now The Charlatans frontman has handed him a lifeline.

Burgess took to Twitter.com after hearing Morrissey's announcement to confirm he would love to sign the star to his O Genesis label, which he founded in 2011.

In a message on the social networking site, he wrote, "Hey Morrissey, don't give up playing gigs in the U.K. There's a deal for you at ogenesisrecords. Just give us a ring, yeah? Tim x."

He later added, "Phone just rang. Unknown number. Thought it might be Moz. It wasn't." 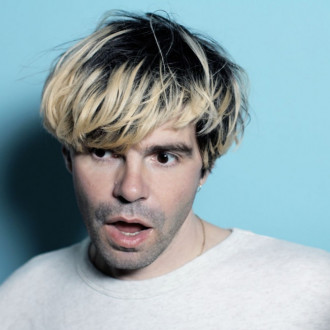