Country Star Tim Mcgraw Has Signed On To Headline A Special Benefit Concert For A Charity Created In The Wake Of The Sandy Hook Elementary School Massacre In 2012. 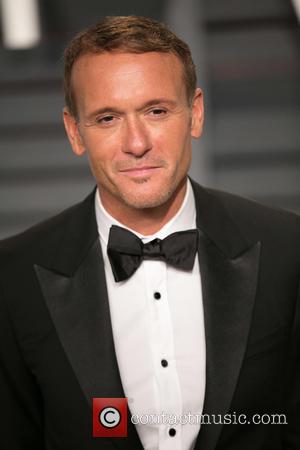 The singer/actor will take the stage at Hartford, Connecticut's XFINITY Theatre on 17 July (15), with all proceeds going to Sandy Hook Promise, an organisation aimed at protecting children from gun violence.

The charity was founded after the incident at Sandy Hook Elementary School in Newtown, Connecticut, where 20 children and six staff members were shot and killed by a crazed gunman.

Tim Mcgraw: A Concert for Sandy Hook Promise, will also feature performances from his tour mates BILLY CURRINGTON and Chase Bryant, with other special guests expected to be announced at a later date.