An astute satire of the pop music business, this raucous mock-documentary is consistently hilarious from start to finish. Some of the jokes are corny, but everything about this movie has a point to make about fame and the music industry. The songs are jaw-droppingly wacky, as is the constant string of big-name cameos. And it's anchored on a riotously funny performance by Andy Samberg.

He plays Connor, formerly one-third of the boy band Style Boyz, alongside his childhood friends Owen (Jorma Taccone) and Lawrence (Akica Schaffer). When Conner decided to go solo, Owen tagged along with him as his deejay, while Lawrence angrily left to become a farmer. But sales of Connor's new album are wobbling, and with 32 people on his personal payroll, he needs to bring in the cash. After a marketing scheme to upload his music to kitchen appliances backfires, he heads out on his Connquest world tour, supported by unhinged singer Hunter (Chris Redd). But Owen thinks that what Connor really needs is to make up with Lawrence, and bring the Boyz back together again.

Samberg is perfect as the too-cute musician who believes all the hype and doesn't have a clue what's really happening around him. Even in his ignorance, Connor is hugely likeable, because he never means to be cruel. This makes his interaction with the people around him thoroughly engaging, and often laugh-out-loud funny, from Sarah Silverman's PR guru to Tim Meadows' enthusiastic manager to Maya Rudolph's kitchen appliance queen. Joan Cusack has some marvellous moments as his dotty mum, while Imogen Poots gets the film's best sequence as the "official" girlfriend he proposes to complete with an ill-advised pack of wolves and live music by Seal. And then there's Justin Timberlake as Connor's singing chef. Tim Meadows - A host of stars including previous cast members were snapped as they arrived to the Rockerfeller Plaza for Saturday Night Live as it celebrated it's 40th anniversary with a star studded gala in New York, United States - Sunday 15th February 2015 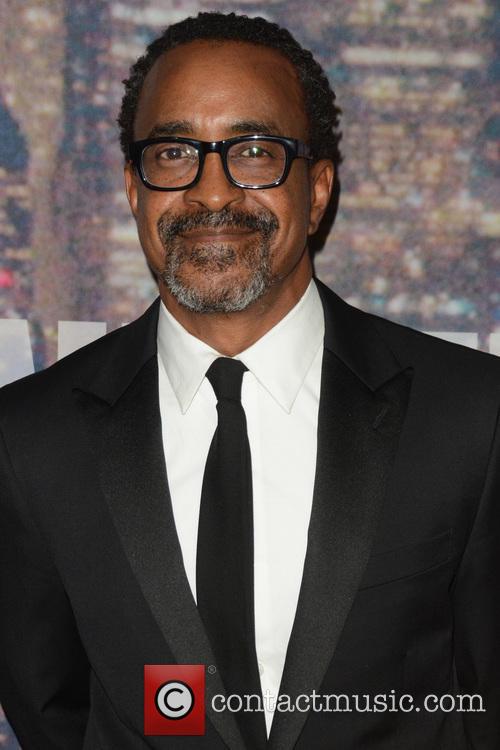 By Christopher Null
OK
It sounds weird to say it, but Coneheads the movie is underrated. How come it's better than your typical SNL adaptation? A new spin on the original skit with some fresh stars like Sinbad and McKean plus a generous special effects budget fill in the gaps when the movie flags. Plus a revival of "Tainted Love" doesn't hurt.
1
Tim Meadows 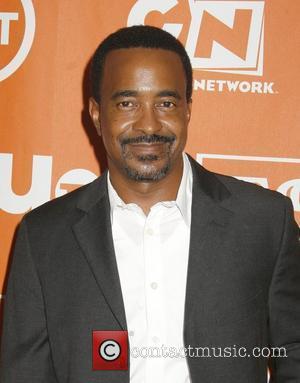