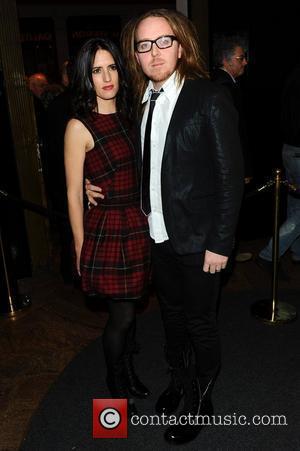 Tim Minchin is not a happy man after discovering that a song he'd penned specifically for Jonathan Ross' pre-Christmas talk show was cut from the final edit, the Australian music comic deemed as having gone too far in a song which, he claims, did little more than compare Jesus Christ actor and director Woody Allen.
The Bbc reports that the show's network Itv released a statement citing that the song "didn't work editorially" and "was not right tonally". However Minchin has taken to his website to furiously come back at the decision in a lengthy blog post during which he accused Itv director Peter Fincham of demanding he be cut from the show, arguing that "he's scared of the ranty, s**t-stirring, right-wing press, and of the small minority of Brits who believe they have a right to go through life protected from anything that challenges them in any way." The comic had also explained that the idea to compare Jesus to Allen, calling them both "short, Jewish, philosophical, a bit hesitant," was nothing more than "cute". Not according to Itv though, evidently.
Minchin found support in the show's host Jonathan Ross, who Tweeted, "Really gutted that the brilliant timminchin song has been cut from my show," he wrote, adding, "decision was out of my hands." Footage of the song does exist though and can still be found on Minchin's website. 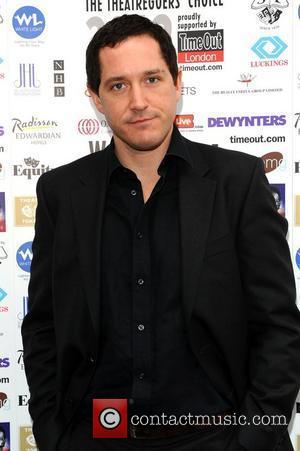 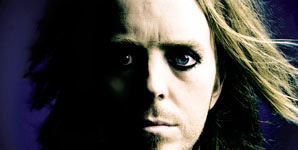