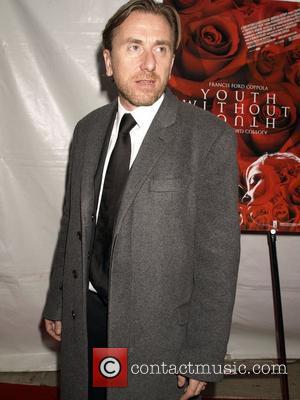 Roth claims he would not have appeared in TIM BURTON'S remake of PLANET OF THE APES had he known he would be sharing a scene with Heston, who featured in the 1968 original version of the film.

Fumes Roth, "I was contracted so I couldn't get out of it. I feel very strongly about that monster. I made my feelings clear on set but got myself in make-up and put my gear on - including rubber hands so I wouldn't be infected if I touched him - and went in. We did the scene and I promptly left."