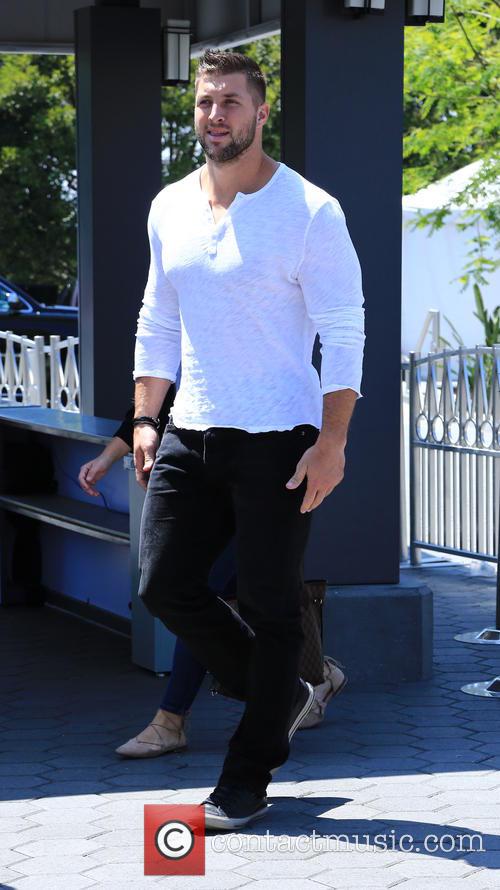 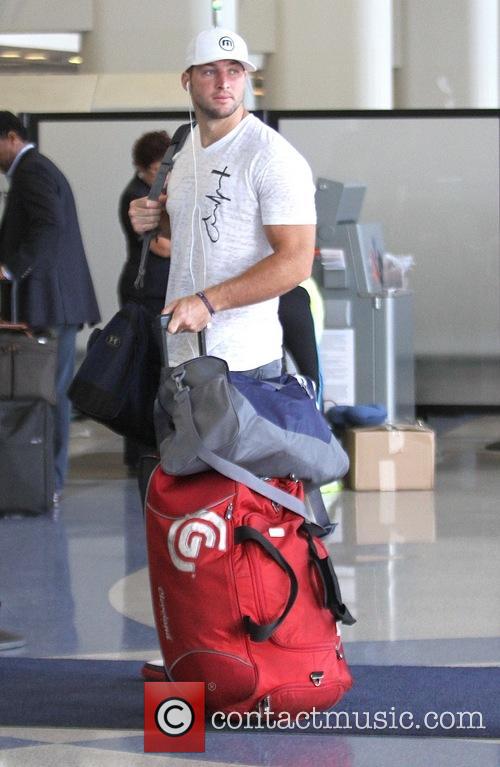 Tim Tebow learned that controversial preacher Dr. Robert Jeffress would be appearing at same Dallas church and cancelled his appearance

NFL star Tim Tebow has pulled out of his planned speech-giving at the First Baptist Church in Dallas, after learning that he’d be sharing the pulpit with a controversial preacher who has denounced both Jews and gays. He was supposed to be speaking at the church in April, but earlier today (February 21, 2013), he announced that he had shelved his plans, upon hearing the news.

On Twitter, Tebow posted a series of messages which, altogether, read “While I was looking forward to sharing a message of hope and Christ's unconditional love with the faithful members of the historic First Baptist Church of Dallas in April, due to new information that has been brought to my attention, I have decided to cancel my upcoming appearance.” Not to be deterred by the disappointment though, Tebow added “I will continue to use the platform God has blessed me with to bring Faith, Hope and Love to all those needing a brighter day. Thank you for all of your love and support. God Bless!”

Although Tebow hasn’t made direct reference to Dr. Robert Jeffress, the anti-Semitic, homophobic preacher in question, TMZ seem certain that Tebow is running scared from the potential bad publicity of being snapped next to such a controversial guy.

American footballer Tim Tebow arrives at his Manhattan Hotel in a casual red hoodie. He smiles shyly at the cameras before entering the building. When he leaves his hotel later on, he hurries into a waiting car in a pristine tuxedo.

The 24-year-old quarterback has played for the New York Jets as of very recently after leaving the Denver Broncos who he had played for since 2010. The trade came with much disinclination from fans who believe the Broncos were crazy for transferring him
1
Tim Tebow